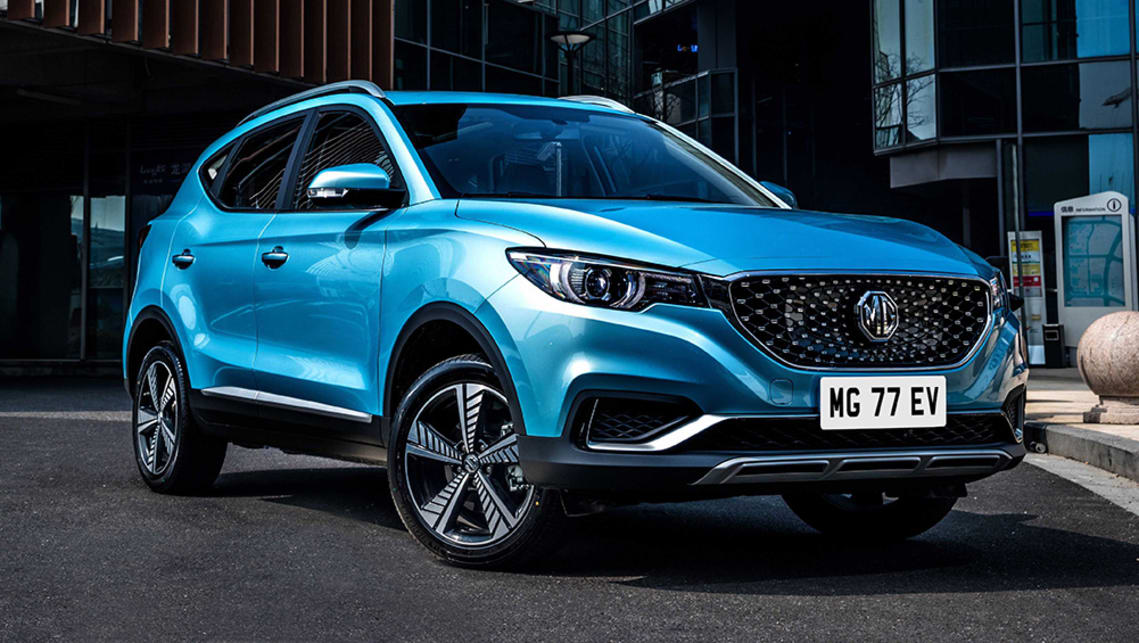 New MG models on the way to push sales past one million: report

MG Motors will roll out seven new models over the next 18 months in a bid to triple its annual sales to one million units by 2024.

According to an AutoCar report, MG’s plans for global dominance also include expanding into 100 markets for its 100th anniversary in 2024, which parent company Shanghai Automotive Industry Corporation (SAIC) has dubbed ‘Mission 100’.

Exactly which new models are in development are unknown, but it is understood that three of the seven will be all-new vehicles.

Earlier this week, MG released sketch images of its return to the sports car market with a two-seat electric roadster, while the other two could also be the production version of the E-motion concept and a rumoured flagship seven-seat SUV.

The remaining four vehicles will be updates of MG’s existing line-up, which, in Australia, includes the MG3 hatchback, ZS small SUV and HS mid-size crossover.

Overseas markets also have access to the Extender dual-cab ute, GT sedan and MG6 Plus small car – the latter of which was pulled from Australian showrooms in October last year.

It remains unclear how many of these new models will make their way Down Under, but last year MG Australia sales surged to 8326 units.

Also, part of the Mission 100 plan will be to win over customers of a younger demographic by embracing new technologies such as digital instrumentation, 5G connectivity, low-level self-driving systems and online retailing.

“We have planned this for a while,” he said. “We now feel the company has the necessary maturity, and the conditions are right.

“The products and business plans are already though out.”