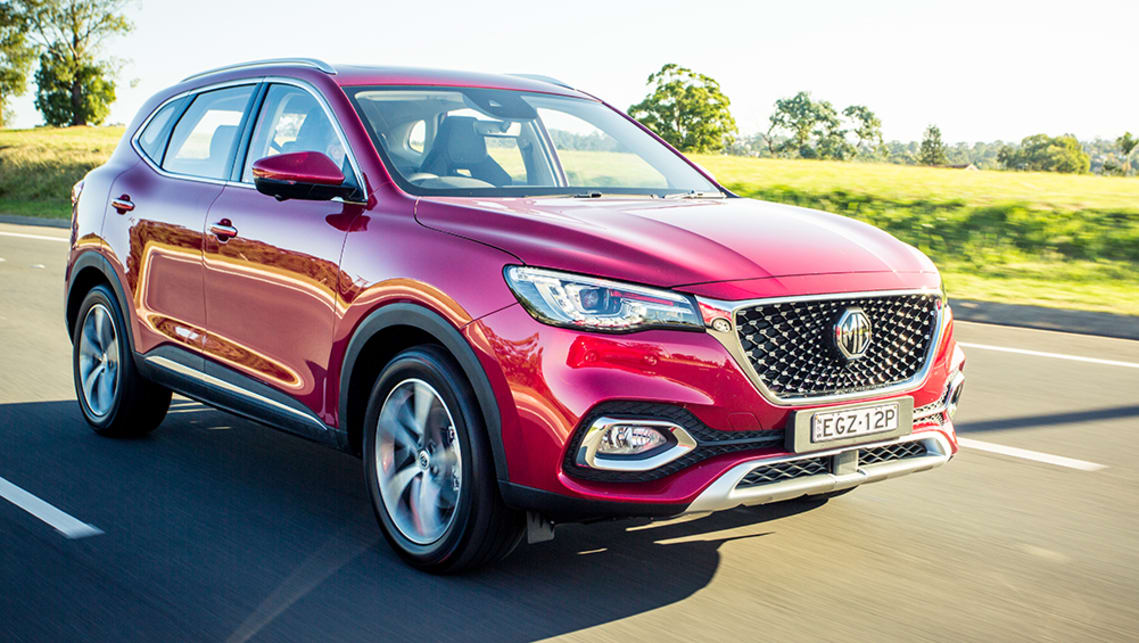 MG Motor Australia will introduce the HS Essence next month to top off its mid-size SUV range, priced at $36,990 before on-road costs.

Sitting above the $30,990 drive-away Vibe and $34,790 Excite, the Essence adds equipment such as a sunroof, surround-view monitor, sportier seats and an option for red-coloured interior.

Though MG previously confirmed a version of the HS would appear with a potent 170kW/370Nm 2.0-litre turbo-petrol engine, the Essence will be powered by the same 124kW/250Nm 1.5-litre unit found in the Vibe and Excite, which drives the front wheels via a seven-speed dual-clutch automatic transmission.

MG Motor Australia and NZ boss Peter Ciao said the Essence is expected to bolster the HS’ appeal, with 801 new registrations recorded for the nameplate so far in 2020.

“The MG HS has proved a popular addition to our range,” he said.

“Moving into the second half of the year, this range-topping yet value driven model is one we’re excited to bring to our customers, with a range of additional features we know they’ll enjoy.”