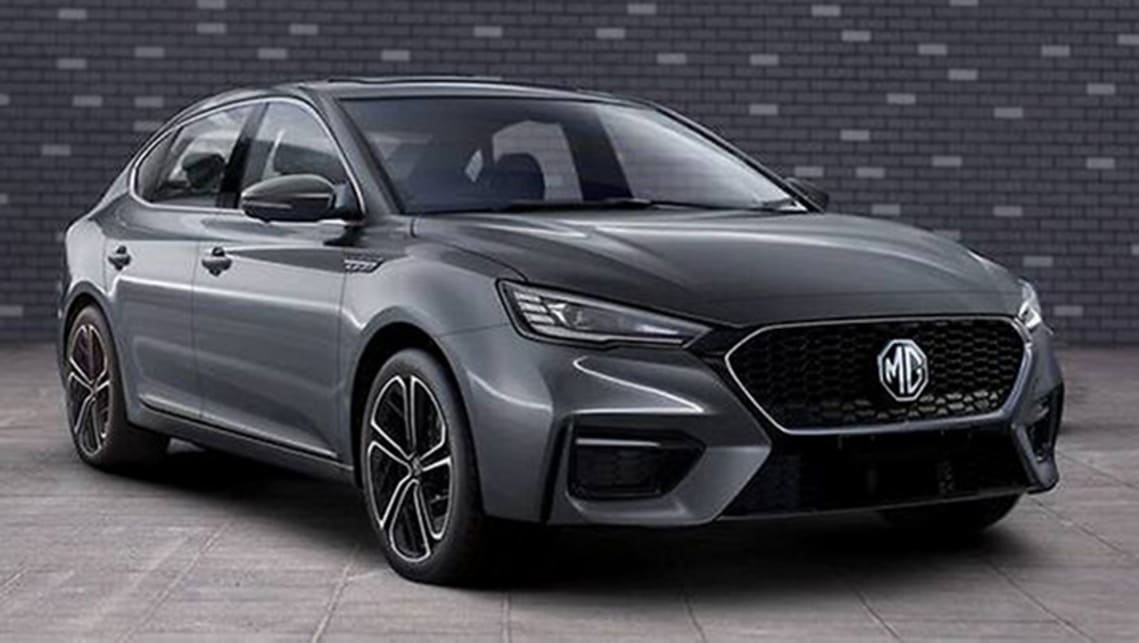 Chinese-owned British brand MG is preparing a midlife facelift for the second-generation MG6 small sedan, the first details of which have now been made public ahead of its official debut later this year.

Initial images and information sourced from the Chinese government and published by Xincheping indicate the new MG6 will adopt an angrier look, mainly up front.

As per the example depicted here, the grille will adopt a honeycomb insert and black surrounds, while the headlights will get redesigned clusters.

The front end will also get a fresh X-shaped bumper with prominent side air intakes, helping to round off the much angrier look.

Changes to the sides will be limited to new sets of alloy wheels, while the rear end’s tweaks will include redesigned tail-light clusters and a fresh bumper with a black diffuser-style insert and twin oval-shaped exhaust tailpipes.

Under the bonnet, the Mazda3 sedan rival’s optional 1.5-litre turbo-petrol four-cylinder engine is in line for a power boost, rising from 124kW to 133kW.

Whether or not the MG6 returns to Australia remains to be seen, with the first-generation model axed locally last October due to low demand.

The second-generation MG6 was revealed in November 2016 and is yet to make it to Australia, with local MG spokesperson Danny Lenartic telling CarsGuide in February “the scale just isn’t there to bring it in”.

Critically, MG doesn’t currently build the second-generation MG6 in right-hand drive, leaving markets like Australia out in the cold.

And “there’s no desire to do the right-hand-drive conversion”, according to Mr Lenartic, although he did note that stance could change if Australia adopted EV-friendly policies, given the MG6 would only return locally as a plug-in hybrid or a battery-electric vehicle.

For reference, the plug-in hybrid version of the pre-facelift second-generation MG6 combines a 1.0-litre turbo-petrol three-cylinder engine with an electric motor a combined peak power output of 170kW. Details on the facelifted version are yet to be released.