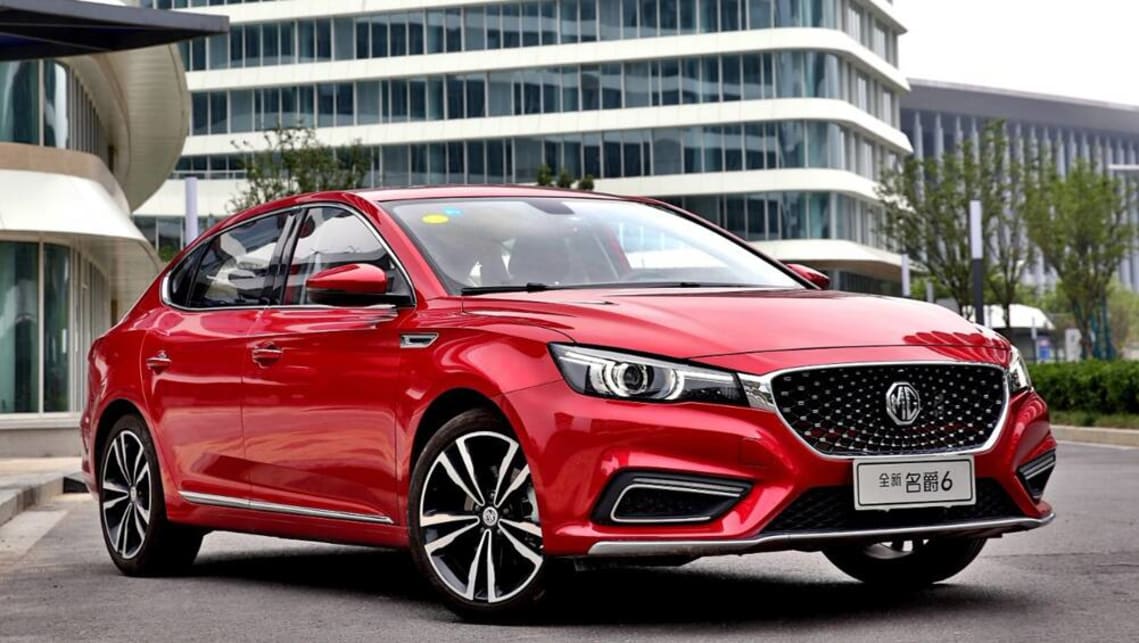 At the launch of MG’s latest model, the HS mid-size SUV, the brand’s representatives commented on the future of its internationally refreshed MG6 sedan and its chances for the Australian market.

“The scale just isn’t there to bring it in,” MG’s marketing and product manager, Danny Lenartic, said. “There’s no desire to do the right-hand-drive conversion, but I suspect that will change.”

When asked to elaborate on that change, Mr Lenartic said the MG6 would make more sense for Australia when our market adopts more EV-friendly policies. “There’s just no incentive right now,” he said, confirming that if the MG6 was to return, it would be only as a plug-in or full EV.

The sedan has received a significant update to match the brand’s current range.

With the launch of the HS mid-size SUV, MG is left only without a mid-size hatch/sedan combination or dual-cab ute to be a challenging force in all of Australia’s highest-selling segments.

While the brand has ruled out its Extender ute for our market for the time being, it is also turning its focus to electric cars.

It is understood that the electric version of the MG ZS small SUV will be Australia’s cheapest electric vehicle when it launches later this year, with a starting price of $46,990, undercutting the next-cheapest Nissan Leaf ($49,490).

The MG6 was finally discontinued from the Australian market in 2019 after a selling slowly since its introduction alongside MG’s 2016 relaunch.

MG does not currently offer the MG6 in any right-hand-drive markets.

Since then, the sedan has received a significant update to match the brand’s current range in its newfound home market of China. It is sold there with the same 1.5-litre turbocharged four-cylinder engine (119kW/250Nm) found in the HS, or as an eMG6 plug-in hybrid.

The plug-in hybrid variant employs a 1.0-litre three-cylinder engine and an electric motor for a claimed combined power output of 170kW.

MG does not currently offer the MG6 in any right-hand-drive markets, including the UK or Thailand.