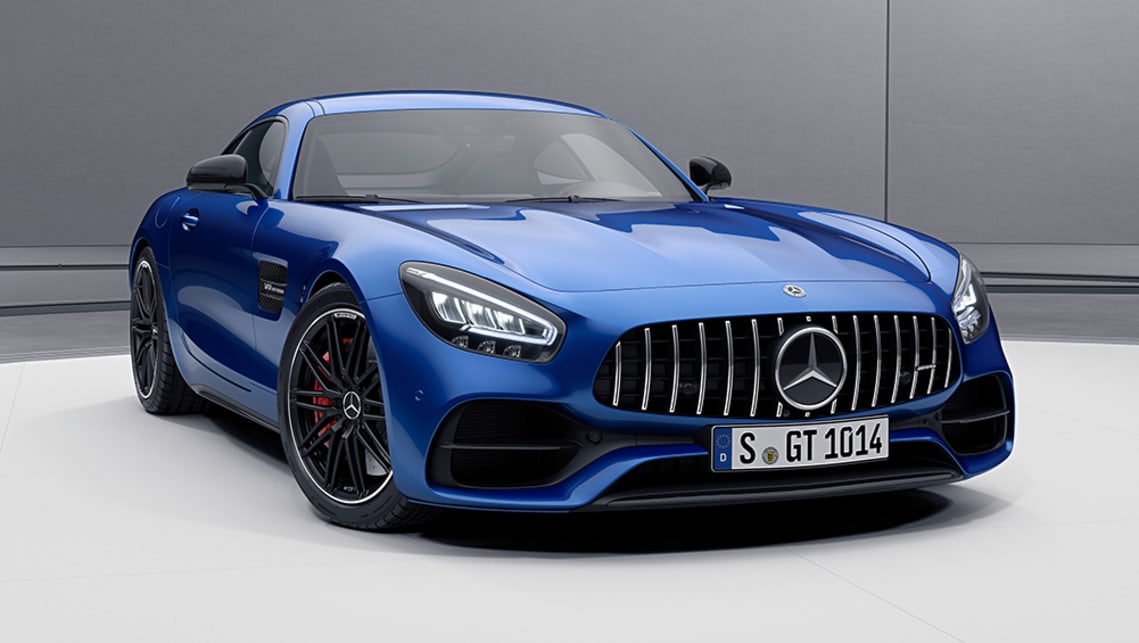 Previously, four full-time versions of the GT were available overseas: entry-level GT, mid-range GT S and GT C, and flagship GT R, all of which could be had as a Coupe or a Roadster.

Now the GT S is no more, the GT has been given an engine upgrade to take make up for its departure, with its power output rising from 350kW to 390kW, making it 6kW more potent than the discontinued GT S.

In Australia, only the GT S Coupe, 410kW GT C Coupe and Roadster, and 430kW GT R Coupe are currently on sale, although that will change following the cancellation of the GT S.

As far as the updated GT is concerned, though, a Mercedes-AMG Australia spokesperson told CarsGuide the company is “currently assessing its suitability for our market”.

The new GT is available with the Night Edition options package.

“At this stage, there’s nothing to announce regarding additional GT variants,” they added. “Stock of the existing GT S (Coupe) remains on offer, though it is no longer available to order. Otherwise the range is unchanged.”

For reference, the new GT also gains adaptive dampers, a rear limited-slip differential, a high-performance brakes package and a Race drive mode, while rear-axle steering and the Night Edition package are now options for the Porsche 911 rival.