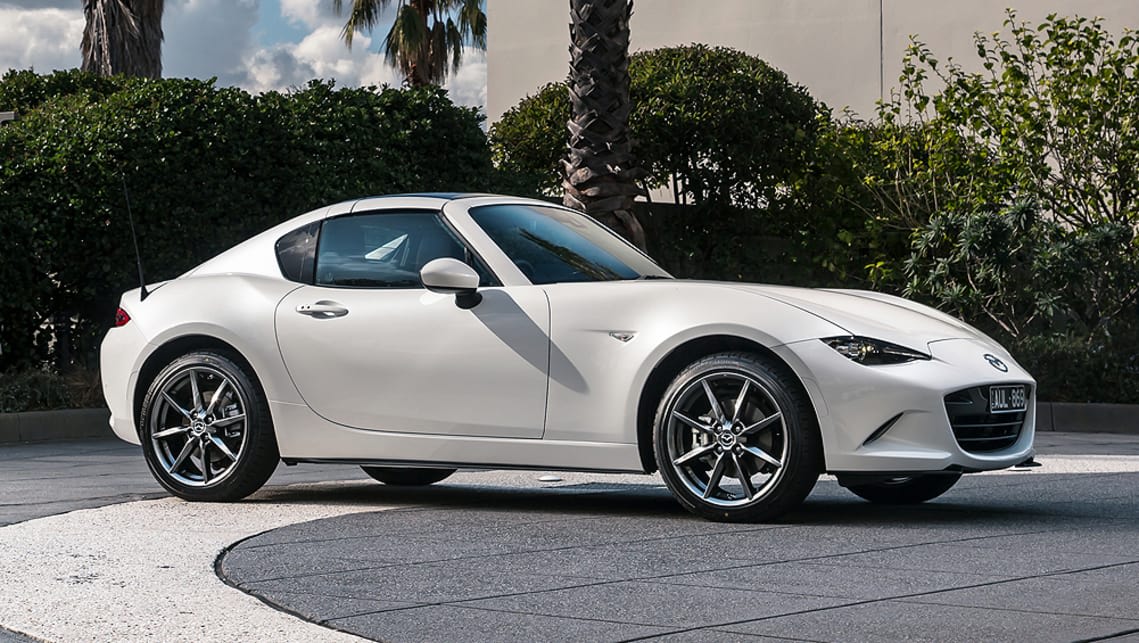 Mazda Australia has increased the pricing of its current-generation MX-5 sports car.

Both engines come with the choice of a six-speed manual or a six-speed torque-converter automatic, and drive is sent to the rear wheels only.

Two body styles are available: a soft-top and a hard-top, dubbed RF. Both can be had in flagship GT form, which is only matched to the 2.0-litre unit.