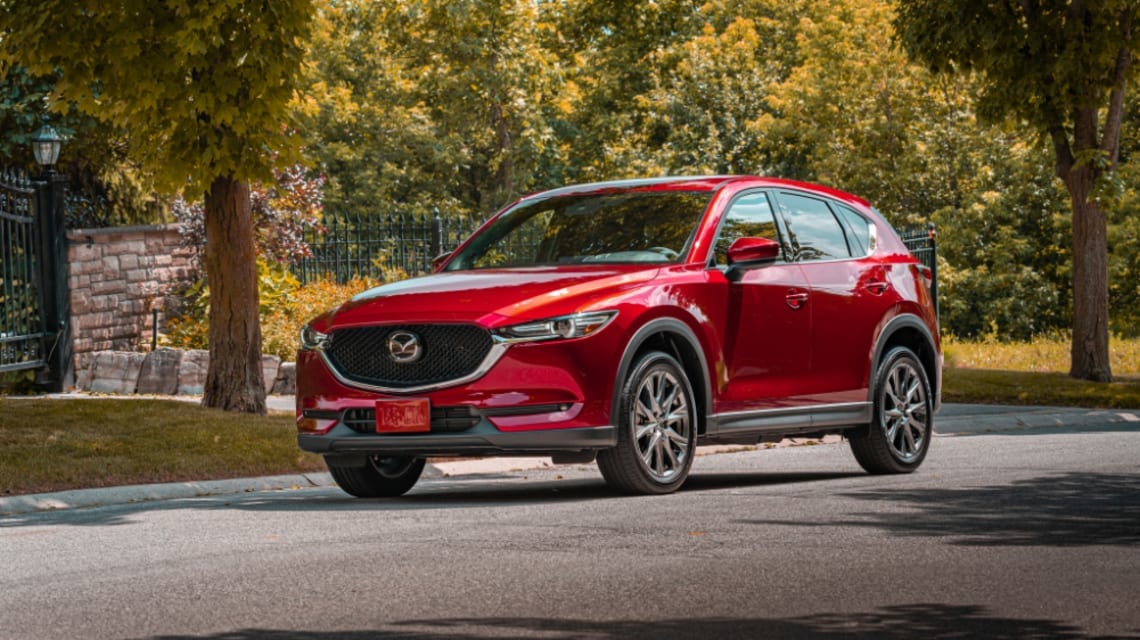 The all-new Mazda CX-5 appears to have been pushed back to 2023, with the brand’s global chief saying the vehicle’s new platform has been delayed to include more electrification options.

Mazda is working on a new large-vehicle architecture destined to underpin its vehicles from the CX-5 and up. It was expected to arrive in 2022, but the brand’s CEO, Akira Marumoto, told US outlet Automotive News that the roll-out had been pushed back to 2023.

The delay, he says, is down to the fast-paced arrival of electrification options, with Mazda initially concerned the existing plans wouldn’t be flexible enough to make drivetrain  changes in the future.

“You can think of (the new architecture) as covering the CX-5 and above,” he says.

“We thought about the scalability of electrification technologies in the future, and we found if we stayed with the planned architecture as it was, we may get in trouble. So we decided to make a change.”

The change means the new architecture will be far more flexible, with Mr Marumoto promising four- and six-cylinder options, as well as a hybrid options combined with the brand’s Skyactiv-X engine.

The existing Mazda CX-5 launched in Australia in 2017, but has been updated in the years since. It was Australia’s best-selling mid-size SUV last year, pipping the Toyota RAV4 with a total 25,539 sales.

A 2020 update will arrive in Australia, headlined by fairly minor changes, and which is expected to be accompanied by some price rises.