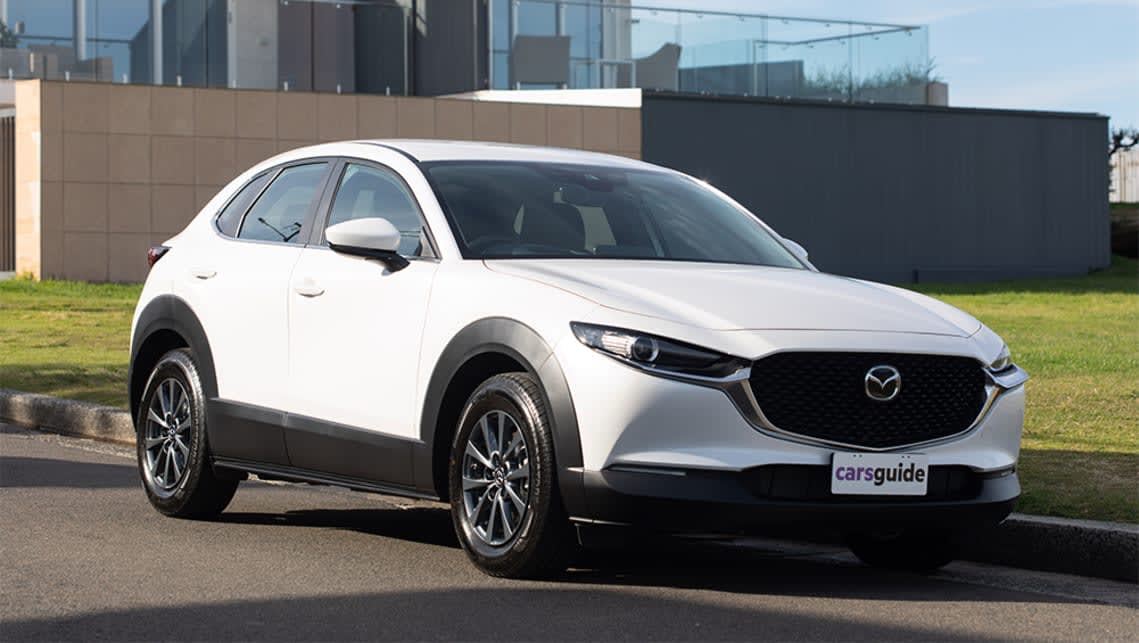 The popular Mazda CX-30 has joined its smaller CX-3 stablemate in switching sourcing from Thailand to Japan for Australian-bound vehicles, citing “production efficiencies” in the face of fluctuating currency exchanges.

From July production, the CX-30′s two top grades – Touring and Astina – switched to being imported from Hiroshima, followed a month later by the Pure and Evolve.

It follows on from the older CX-3‘s change back to Japan-sourcing late last year for the same reason, after four years of rolling out from the Ford–Mazda AutoAlliance International joint venture plant in the Rayong province in Thailand. Initial CX-3 imports back in 2015 were from Japan.

Despite Japan being considered a more expensive manufacturing base for vehicle production, neither CX-30 pricing nor specification levels have altered, according to a Mazda Australia spokesperson. However, there may be very minor cabin trim and material differences.

This means it continues to start from $29,990 before on-road costs for the base G20 Pure front-wheel drive, rising to $46,490 for the flagship X20 Astina AWD fitted with the vaunted new compression-ignition supercharged SkyActiv-X petrol engine.

Based on the fourth-generation Mazda3 small car, the CX-30 was only launched in Australia in February, yet is almost neck-and-neck with the Kia Seltos (which landed last October) in the sales race.

Year-to-date to the end of August – and keeping in mind that the Kia enjoyed an extra retail month in January – the CX-30 managed 5227 registrations, compared to 5654 units for the Seltos.

Both newcomers are closing in on the Toyota C-HR (5702) and Honda HR-V (5916) for fourth and third place respectively in the mall SUV segment, leaving just the Hyundai Kona (7110) and leading Mitsubishi ASX (8776) to reel in.