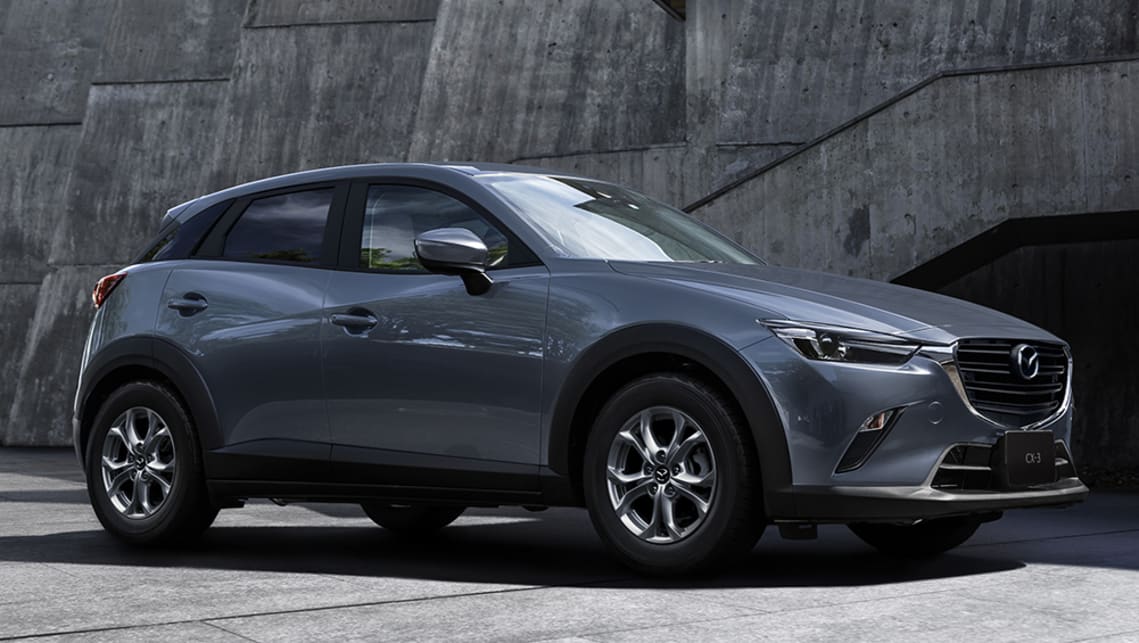 Mazda will slot a 1.5-litre petrol engine into its CX-3 light SUV, which will go on sales international in July.

Australia however, will miss out on the smaller engine CX-3, instead sticking to the sole 110kW/195Nm 2.0-litre petrol engine already on sale.

Mazda has not revealed the outputs of the 1.5-litre engine in the CX-3, but it is likely the same unit found in the Mazda2 as both models share the same platform, meaning the crossover should punch out 82kW/144Nm.

In addition to the new engine, the updated CX-3 also scores a new ‘Polymetal Gray Metallic’ exterior paint option, which is more likely to come Down Under.