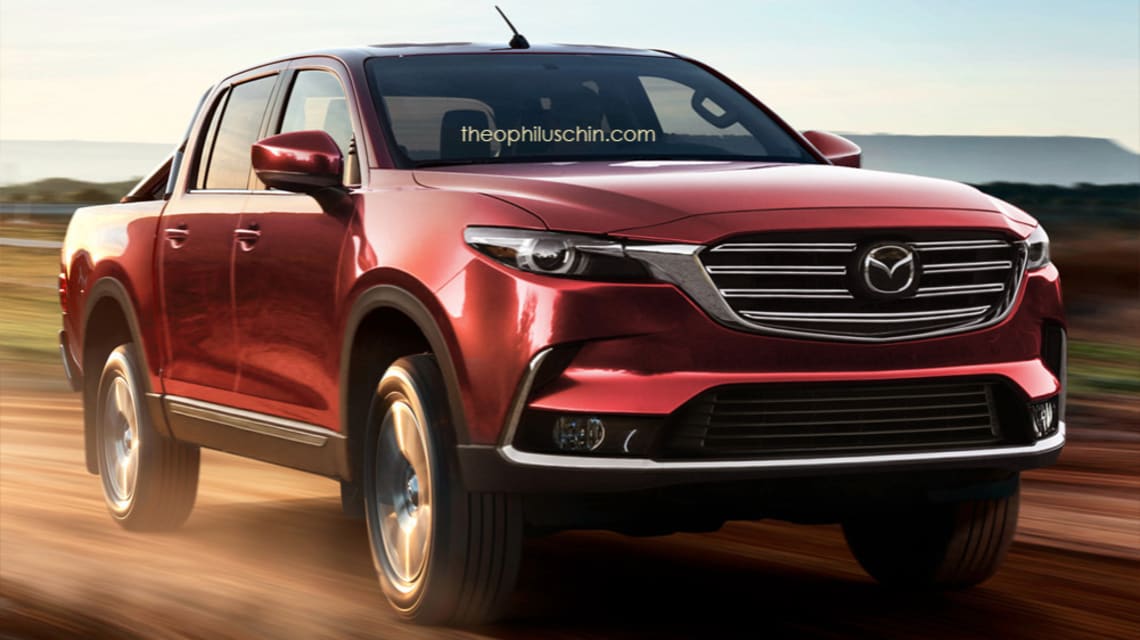 News that Isuzu’s Thai factories have reopened in the wake of the coronavirus pandemic is also good news for those waiting on an all-new Mazda BT-50, with the joint-venture ute project built in the same production facilities.

Before covid-19 derailed the global car industry, CarsGuide had expected the all-new BT-50 to launch in Australia in 2020, based on the launch timing of the last all-new ute from Mazda, back in 2011.

That ute was a product of the Ford Ranger/BT-50 tie-up, with Ford’s version launching in September 2011, and Mazda following just two months later, in November.

With the Mazda and Ford partnership now over, the brand linked with Isuzu on the new ute. And while we had initially thought the BT-50 would arrive in 2021 or later, the expected July arrival of its new twin, the all-new D-Max, pointed to an early mark for Mazda’s workhorse.

Now it must be said, this is only our speculation. Mazda in Australia is yet to confirm the timing of its BT-50, and has declined to comment.

But news this week that Isuzu’s factories are firing up again, and that the coronavirus-inspired shutdown isn’t thought to have delayed the new D-Max’s arrival, points to the new BT-50’s launch schedule being unaffected, too.

Isuzu has two production facilities in Thailand, both of which were shuttered on April 13. But the Samrong Planthas plant was reopened on the May 5, with the Gateway plant to follow suit on May 18.

“I am really pleased to hear news of the factory reopening as this is a sign that the global COVID-19 situation is improving,” said Isuzu Ute Australia Managing Director, Hiroyasu Sato.

And in this case, good news for Isuzu is good news for the BT-50, because we do know that Mazda has essentially been handed a finished ute, with Isuzu  global spokesperson, Eiji Mitsuhashi, having previously told CarsGuide the the D-Max was “developed solely by Isuzu” and that the finished truck would then be provided to Mazda.

“This was developed solely by Isuzu, and we have decided to supply or provide this vehicle to Mazda as an OEM. But it was developed purely by us,” he told us last year..

That means Mazda will share, along with the manufacturing facilities, the Isuzu’s architecture, and likely the 3.0-litre diesel engine now producing 140kW at 3600rpm and 450Nm at 1600rpm.

That said, the BT-50 should look substantially different, with the brand’s chief designer promising it would be more “masculine and tough” than the current model.

“The rear area of the truck itself is very difficult to use this (Kodo) design language, but I could try,” the company’s design boss, Ikuo Maeda, told us in 2018.

“I myself think the truck should look masculine and strong, and really like a truck. It might be difficult to try this kind of design, with all the light reflections, to a truck. It’s tough.”