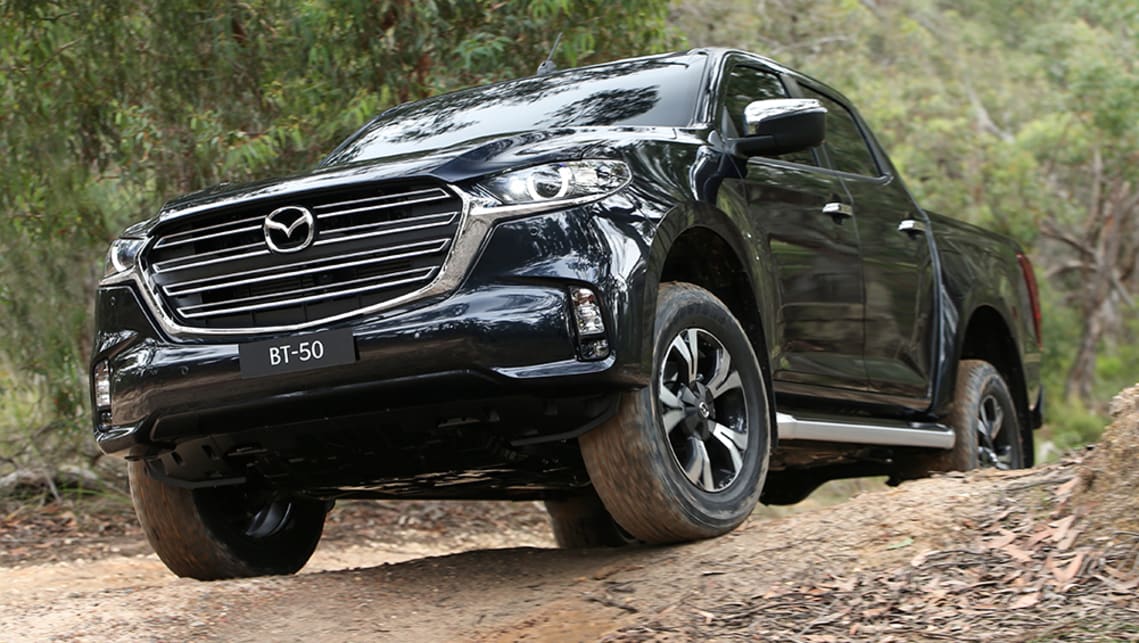 Mazda Australia is readying a wide array of accessories to launch alongside its new BT-50 ute, with the add-ons having being developed pretty much since the project’s inception.

Speaking to CarsGuide, Mazda marketing boss Alastair Doak said accessories have been front of mind for the brand since the new BT-50’s inception, but wouldn’t be drawn on any specifics.

“We’ve been working on accessories, well, thinking about them since day one, and working hard on them for the last couple of years really,” he said.

“We’ll have a lot more to say about those as we work up to launch.”

However, Mr Doak did say that the accessory line-up for the new BT-50 will mirror the catalogue of the existing car, so expect to see items including a bull bar, towing kit and driving lights available.

“If you look at what we’ve got on the current BT-50, we’ll certainly be replicating the majority of those,” he said.

“We’ve got over 100 accessories available, Mazda approved or Mazda designed, and you should expect something similar (for the new BT-50).

“All of them have been designed with Mazda Australia taking the lead on what they should be and how they look and all those things.”

Though Mazda has yet to confirm a style-focused version of its new-generation ute to take on the likes of the Ford Ranger Wildtrak and Toyota HiLux Rugged X, it could dip into its accessories catalogue to produce a new version of the BT-50 Boss.