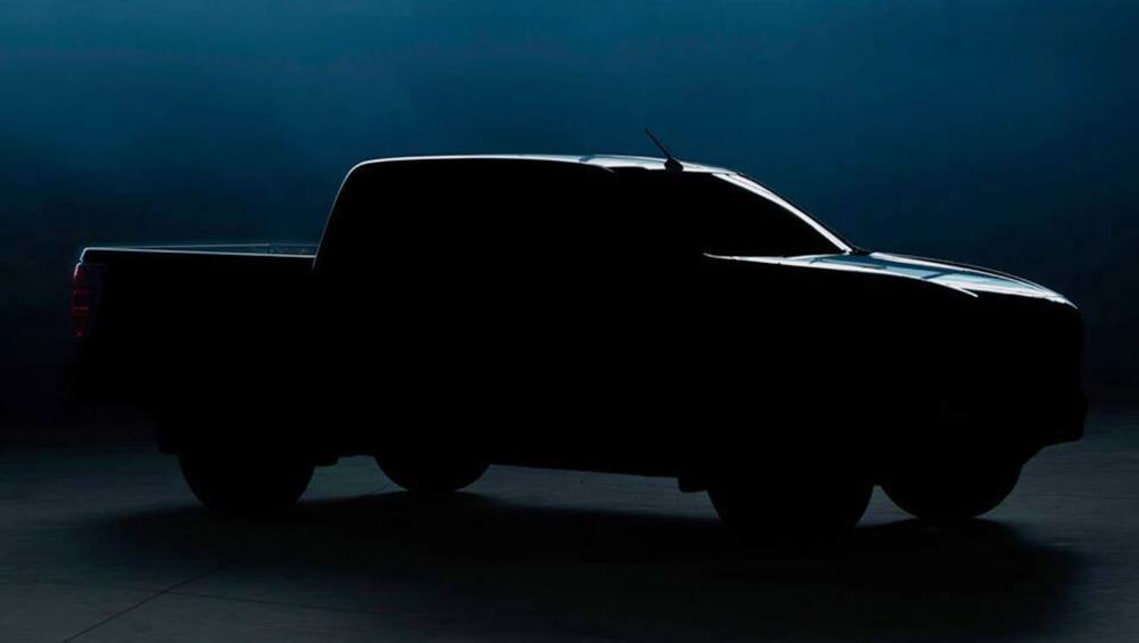 New Mazda BT-50 2021 to be officially unveiled in days! Here’s when you’ll get a proper look at the redesigned Toyota HiLux rival

Mazda has confirmed it will rip the covers off its new BT-50 ute on June 17 at 11am AEST with an official shadowy teaser image released to social media today.

Though launch timing for the BT-50 is currently unknown, Mazda Australia is expected to bring its new Toyota HiLux and Ford Ranger fighter into local showrooms before the end of the year.

What is already known is that the new BT-50 will share its underpinnings with the new Isuzu D-Max, which is due to go on sale next month, and could also share the same turbo-diesel engine and transmission – a 3.0-litre four-cylinder engine outputting 140kW/450Nm, paired with a six-speed gearbox.

Mazda has said in the past it can adapt its Kodo design language to the boxy and utilitarian body of a ladder-frame chassis pick-up, so expect to see the new BT-50 sport similar styling to the likes of the CX-9 and CX-5 SUVs.

Other details such as interior, towing capacity, fuel economy and suspension changes are not yet known, but expect Mazda to reveal all next week.