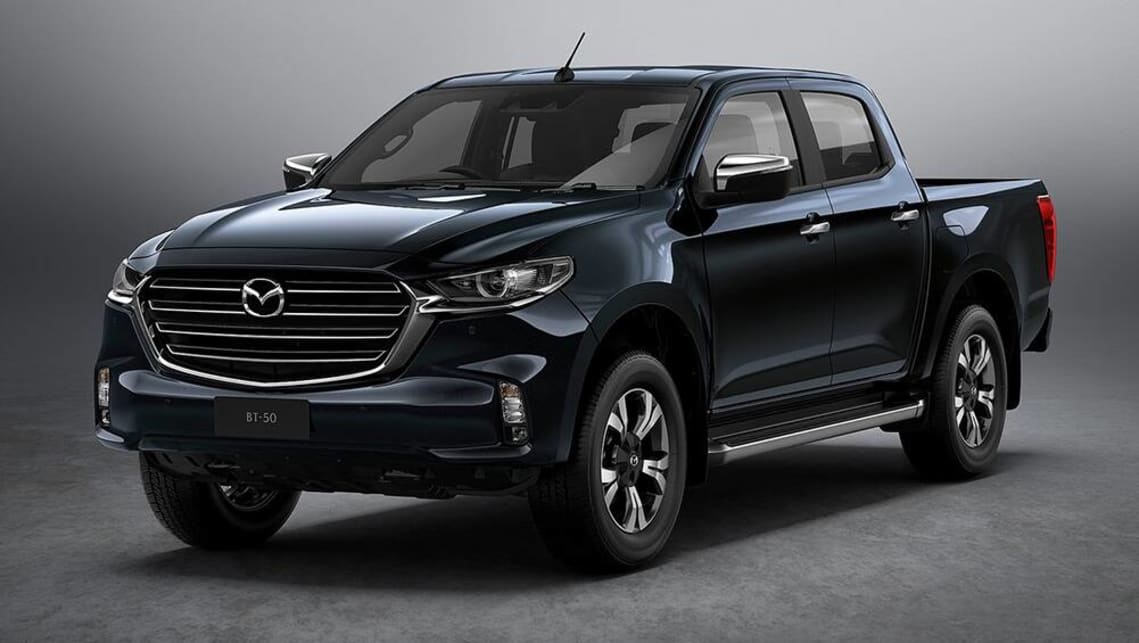 New Mazda BT-50 2021 lands in October: Isuzu D-Max twin only months away, but will it make a dent in Toyota HiLux and Ford Ranger?

Mazda Australia has confirmed an October on-sale date for its all-new BT-50, which is a month after its mechanically related Isuzu D-Max twin hits local showrooms.

Though the BT-50 was revealed back in June, Mazda has remained quiet on exact pricing and specification details, as well as which body styles will be available from launch.

However, CarsGuide has sighted documentation confirming a single-cab, space-cab and dual-cab bodies for the BT-50, as well as cab chassis and ute configurations, mirroring the D-Max sister car.

Only the dual-cab version of the BT-50 will reportedly launch in October though, with the remainder of the body styles likely to follow early next year.

Standard equipment in the BT-50 will include a full suite of advanced safety systems such as autonomous emergency braking (AEB), lane departure warning, blind-spot monitoring and rear cross-traffic alert.

The BT-50 also boasts a telescoping steering column and “large touchscreen” multimedia system with wireless Apple CarPlay/wired Android Auto connectivity – both features available on the D-Max sister car, the latter with a 7.0-inch screen as standard or a 9.0-inch unit in higher trims.

Like the D-Max, the BT-50 will be powered by a 3.0-litre turbo-diesel four-cylinder engine, outputting 140kW/450Nm, which is paired to a six-speed automatic transmission. A six-speed manual is also expected to be offered.

The BT-50 will start rolling out to dealers in early October, it is understood, while pricing and spec will likely be revealed prior to that date.

However, given the march upmarket of the pick-up segment, as well as the added standard inclusion of more safety features and tech, expect to see a price rise from the outgoing BT-50’s $29,060 starting price.