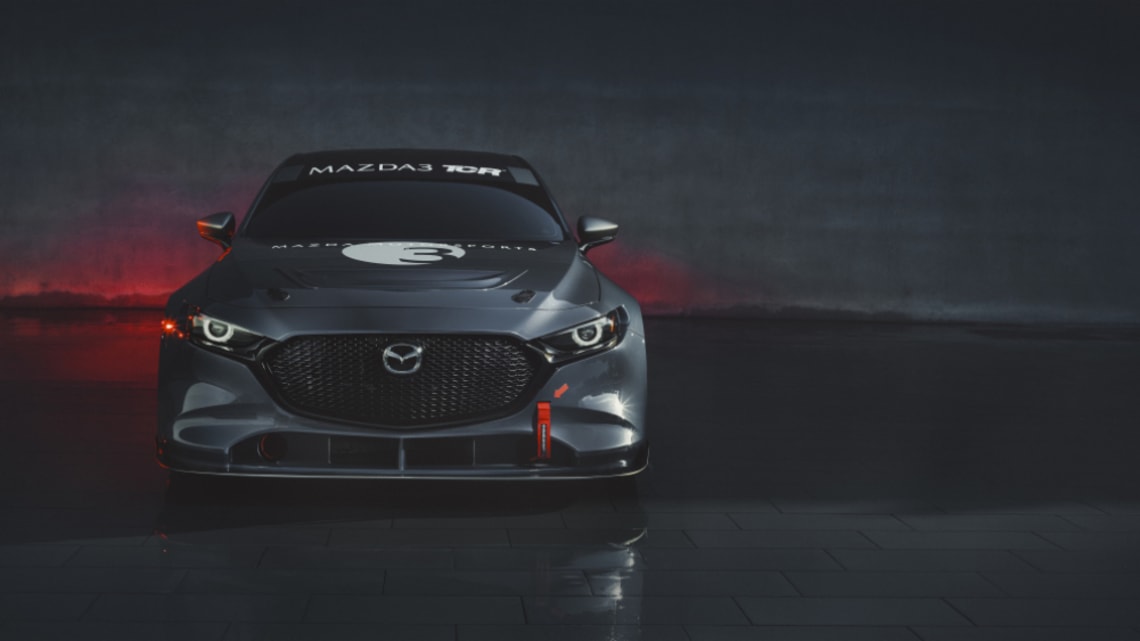 Reports that a turbocharged Mazda3 is on its way has set the internet alight, with the Japanese brand seemingly changing its mind on performance cars as it readies its first hot hatch in years for launch.

The brand’s executives had always been coy about a return to the MPS performance vehicle space, suggesting hot hatches didn’t gel with its push into more premium territory, but new reports out of the USA suggest a turbocharged hot hatch isn’t just on the cards – it’ll landing in dealerships soon.

Leaked screenshots of MY21 product details from a Mazda dealership’s extranet system, US site Jalopnik is reporting that the Mazda3 will soon get a turbocharged engine option.

To be paired exclusively with all-wheel drive and and a six-speed automatic transmission, the new turbocharged Mazda3 is expected to arrive as a 2021 model year in the USA, which means it could appear as early as later this year.

The lingering question, of course, is just how powerful it could be. And for ours, there are two approaches Mazda make, and both would be awesome – though one is more awesome than the other.

The first, and most likely, option, would be to borrow the turbocharged 2.5-litre, four-cylinder engine used in the brand’s SUV family, as well as in the Mazda6. That engine produces 170kW and 420Nm, which is plenty, and would make the Mazda among the most torque-rich hot hatches on sale in Australia today.

In fact, in order to better that torque output, you have to climb into the premium space, where the A45 AMG produces a whopping 310kW and 500Nm, and the A35 version makes 225kW and 400Nm.

All of which should make for a pretty brisk car. The Golf R, which is also equipped with AWD, will clip 100km/h in five seconds flat, and there’s no reason the hotted-up Mazda3 couldn’t match that number.

There is a second option, though, and despite it being less likely than the first, it would be a very exciting alternative.

Remember when Mazda entered the TCR championships? The ticket to ride was in producing a homologated 2.0-litre turbo engine, with the brand has done.

It means that out there in the world there is a Mazda3 powered by a monstrous four-cylinder engine good for a huge 261kW. If a version of that engine made it to production, that would make the Mazda3 among the most powerful hot hatches in the country, lagging only behind the scarcely believable A45 AMG in terms of kilowatts produced. In the race car, its paired with a paddle-shift, six-speed automatic, and it looks the absolute business.

That said, the former option remains the odds-on favourite, with Mazda having previously suggested a go-fast Mazda3 would focus on premium over outright performance, with one executive suggesting it would need to be “more friendly than a Golf GTI”.

While Mazda Australia couldn’t confirm the existence of a turbocharged Mazda 3, a local spokesperson did suggest that, if such a car were to become available, it would be on the cards for an Australian launch.

“We of course look at all projects across Mazda’s network that could become available for Australia, but we have nothing to announce at the moment,” he said.

But given the breadth of Mazda’s portfolio in Australia (the Japanese brand doesn’t produce much that we don’t offer here), a turbocharged Mazda3 would seem a sure-fire starter for our market.