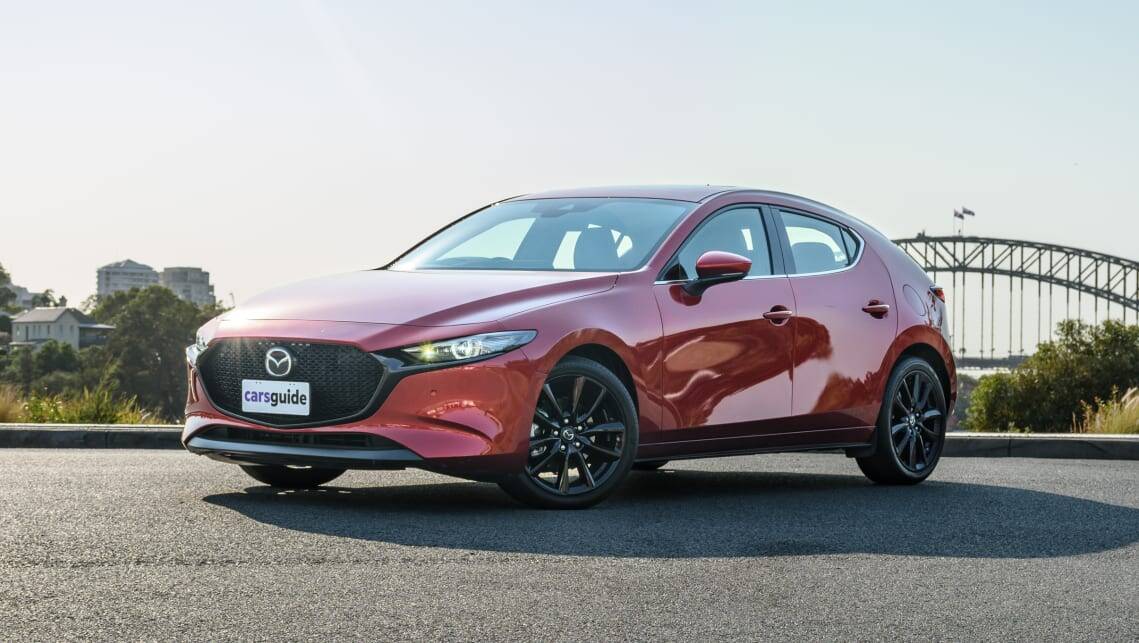 About three years after it was revealed, Mazda’s innovative SkyActiv-X engine will finally go on sale in Australia under the bonnet of the Mazda3 small car, where it will have a hybrid twist.

Speaking to CarsGuide, a Mazda Australia spokesperson said the Mazda3 SkyActiv-X will enter showrooms “mid-year”, pointing to a launch sometime in the next three months.

They added more details will likely be announced soon, including pricing and specification, which have been a mystery for some time. Maximum power and torque should be around 132kW and 224Nm.

What we do know, though, is the Australian version of SkyActiv-X, a 2.0-litre supercharged four-cylinder engine, will feature a 48V mild-hybrid system that helps to further improve fuel efficiency, which is already one of the hallmarks of the new unit.

As a refresher, SkyActiv-X is the world’s first series-production compression-ignition petrol engine. Basically, it attempts to provide the low-end torque of a diesel with the linear power delivery of a petrol, all while reducing fuel consumption and emissions by 10 to 30 per cent.

The expectation is SkyActiv-X will only be available in the Mazda3’s flagship Astina grade, which kicks off from $37,590 plus on-road costs with a 139kW/252Nm 2.5-litre naturally aspirated four-cylinder unit, dubbed SkyActiv-G. As such, a $40,000-plus starting price is likely.

SkyActiv-X is also set to be offered in the CX-30 small SUV, with its release set for the second half of this year. For reference, its Astina grade starts from $38,990 with a 114kW/200Nm 2.0-litre naturally aspirated four-cylinder engine from the SkyActiv-G family.