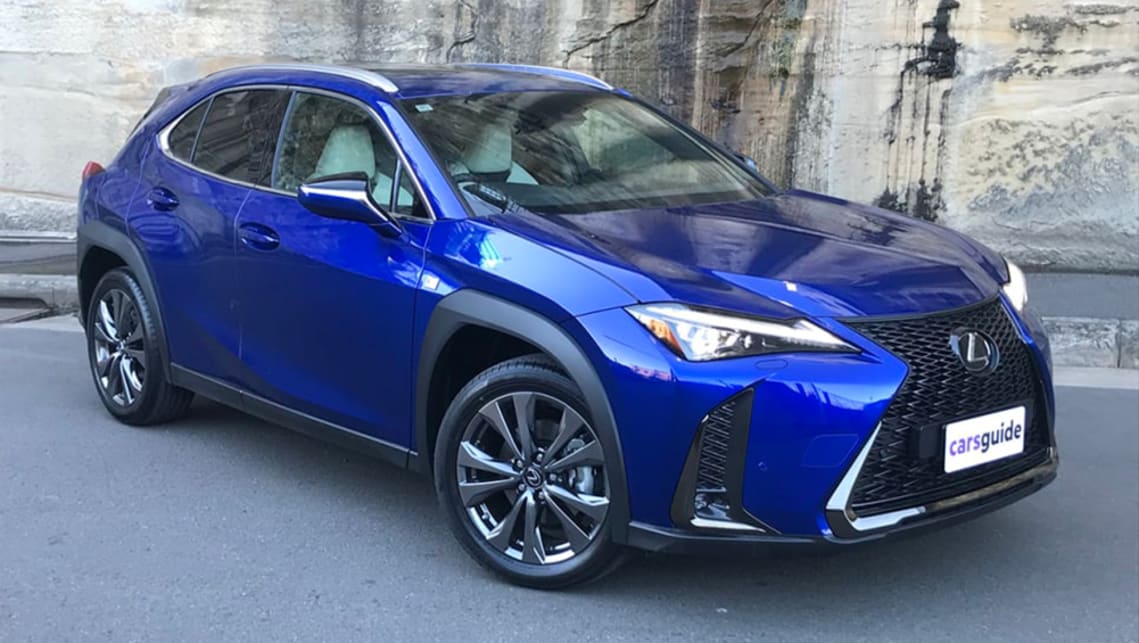 Lexus Australia has increased the pricing of the UX small SUV.

Specifically, the UX’s entry-level Luxury grade is up $1450, while its mid-range Sports Luxury and F Sport grades have jumped $1900 and $1950 respectively (see full pricing table below).

A Lexus Australia spokesperson told CarsGuide no changes have been made to the Audi Q3 and Mercedes-Benz GLA rival’s standard specification, with its price rises instead prompted by exchange-rate pressures.

“Lexus has regrettably been forced to introduce price increases from July 1 on certain models imported from Japan,” they said. “These are modest increases when measured against movements in the AUD/JPY exchange rate.”

In good news for buyers, though, UX orders received by June 30 won’t be subject to the rises, with those customer vehicles ‘price protected’, even if they’re delivered from July 1.

For reference, two powertrains are available in the UX: the petrol UX200 and the petrol-electric hybrid UX250h. The former is front-wheel drive, while the latter also has the option of all-wheel drive.

UX200 variants are powered by a 126kW/205Nm 2.0-litre naturally aspirated four-cylinder petrol engine, which is mated to a continuously variable transmission (CVT) with a mechanical first gear.

Matched to an e-CVT, UX250h variants team a 2.0-litre naturally aspirated four-cylinder petrol engine with a pair of electric motors for combined system outputs of 131kW/202Nm.

As reported, the UX’s 150kW/300Nm all-electric powertrain, dubbed UX300e, was revealed last November, but a local release is yet to be confirmed.