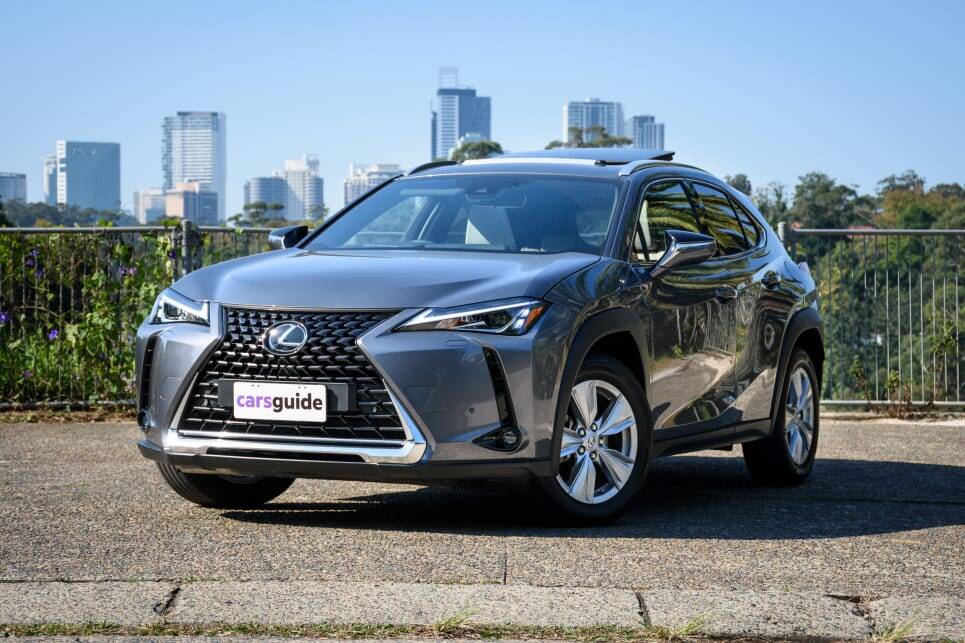 Lexus Australia has officially introduced its MY20 UX small SUV, which has gained Apple CarPlay and Android Auto support in exchange for a range-wide $600 increase in cost.

The UX’s eight-variant line-up carries over, with the entry-level UX200 Luxury front-wheel-drive now priced from $45,050 plus on-road costs, while the flagship UX250h F Sport all-wheel-drive has risen to $62,050.

Apple CarPlay and Android Auto support for the UX launched in January was announced in November, but its revised pricing was not released at the time.

The UX200 is motivated by a 126kW/205Nm 2.0-litre naturally aspirated four-cylinder petrol engine, which is mated to a continuously variable transmission (CVT) with a mechanical first gear.

Conversely, the UX250h teams a similar unit with a pair electric motors for combined system outputs of 131kW/202Nm. This set-up is combined with an e-CVT.