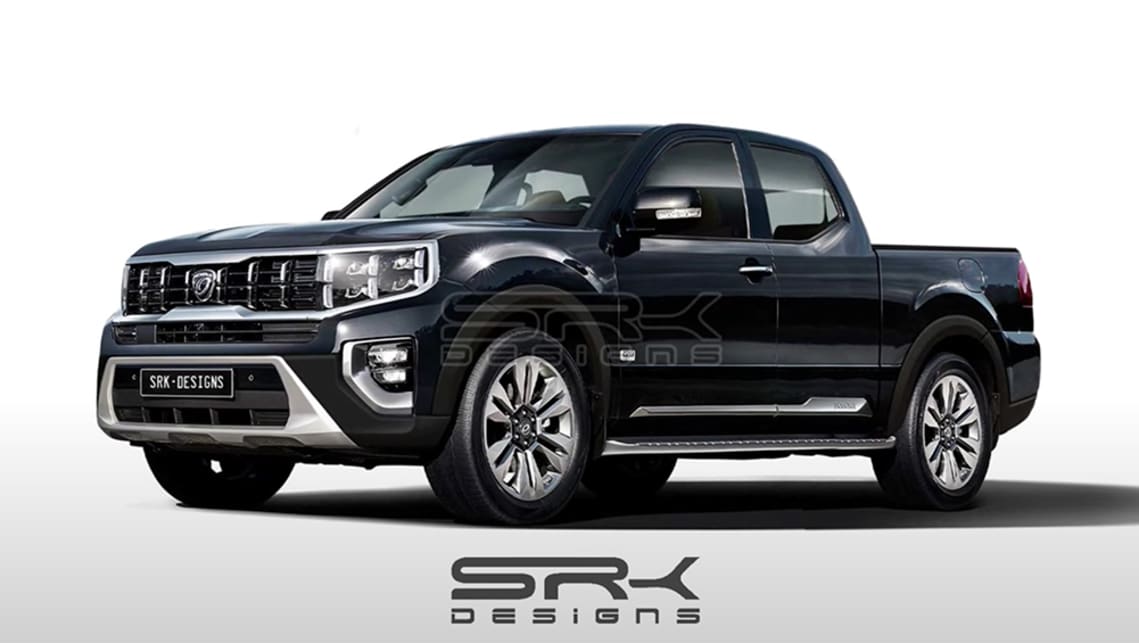 Another month, another render of what Kia’s incoming ute could look like.

We’ve seen several Kia ute renders before, but this is the first to be based on the Mohave large SUV and comes courtesy of SRK Designs.

Like the Kia ute, the Mohave has a ladder-frame chassis and is therefore the closest relative to new model, so this render might very well stand up better than the others.

The Mohave and the render are naturally identical from the B-pillars forward, but the latter has unique rear doors that swoop up towards its C-pillars, as opposed to the former’s rear bodywork that has a similar design element with its D-pillars.

And of course, the transformation from large SUV to mid-size ute is completed by the tub, which is an elongated version of the Mohave’s rear end, albeit cut in half.

The end result? A ute that looks pretty tough to our eyes. In fact, we’d say it’s rough and ready, too, which it will need to be to take on the Ford Ranger and friends.

While this render is of a dual-cab pick-up, we do know the Kia ute will also be available in a single-cab configuration, while diesel and petrol engines are locked in, too.

That said, keen buyers will have to wait a while a longer, as the Kia ute is expected to launch as early as 2022. Keep in mind, though, 2023 has also been mooted.

Either way, Hyundai will launch its own ute around the same time, with the two models to be mechanically related. Time will tell to what degree.