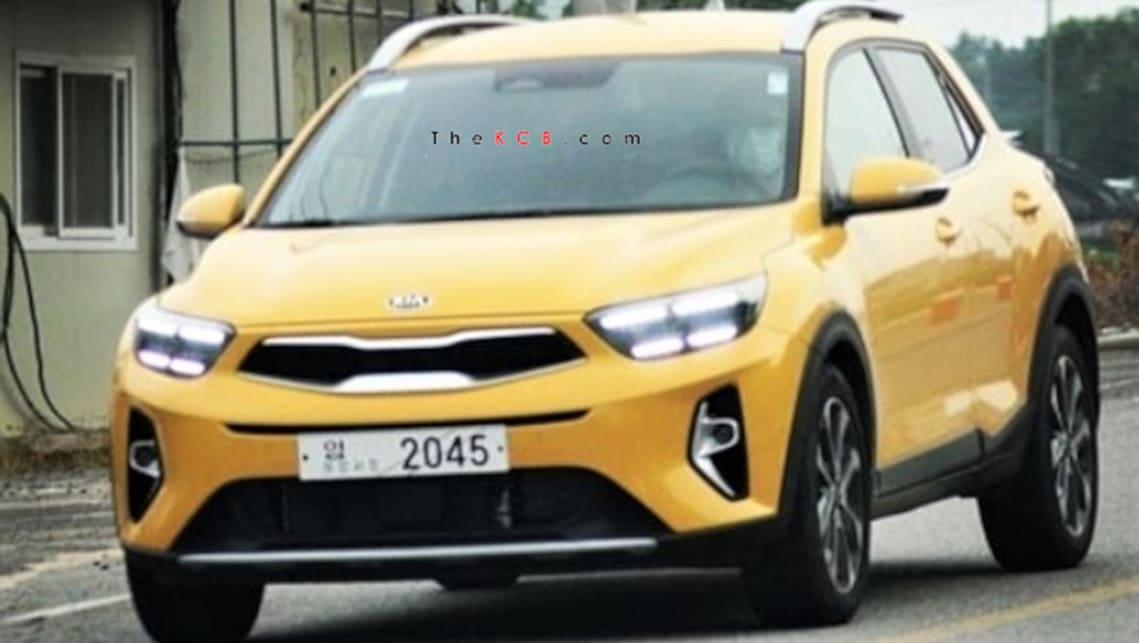 Set to be launched in Australia soon, the facelifted version of the Kia Stonic light SUV has been spied testing in South Korea.

Published by Korean Car Blog, the spy shot indicates the Stonic is in line for a minor midlife facelift, with its headlight clusters redesigned with Kia’s ‘ice cube’ daytime running light (DRL) signature and possibly LED bulbs for the low and high beams.

Save for extended aluminium trim for its foglight inserts, the undisguised development mule is otherwise identical to the pre-facelift Stonic, which was revealed in June 2017 but ruled out for Australia from the get-go – until its local confirmation earlier this year.

As reported, Kia Australia is now hoping to launch the Stonic in the fourth quarter of this year, although its plans are “fluid” due to the current state of the world, with a release in early 2021 a possibility.

Either way, when the Stonic arrives, it will become Kia Australia’s new entry-level SUV, slotting in beneath the Seltos to take on the Mazda CX-3 and Hyundai Venue, among others.

Given it’s based on the Rio, the Stonic is expected to receive similar updates to the recently facelifted light hatch, including an upgraded multimedia system with wireless Apple CarPlay and Android Auto support, and an expanded suite of advanced driver-assist systems.

Locally, the Korean-built Stonic is likely to be powered by the same two petrol engines as the facelifted Rio: a 74kW/133Nm 1.4-litre naturally aspirated four-cylinder and a 74kW/172Nm 1.0-litre turbo three-cylinder.

In the new Rio, the former is mated to either a six-speed manual or a six-speed torque-converter automatic, while the latter is exclusively matched to a seven-speed dual-clutch automatic. Either way, drive is only sent to the front wheels.