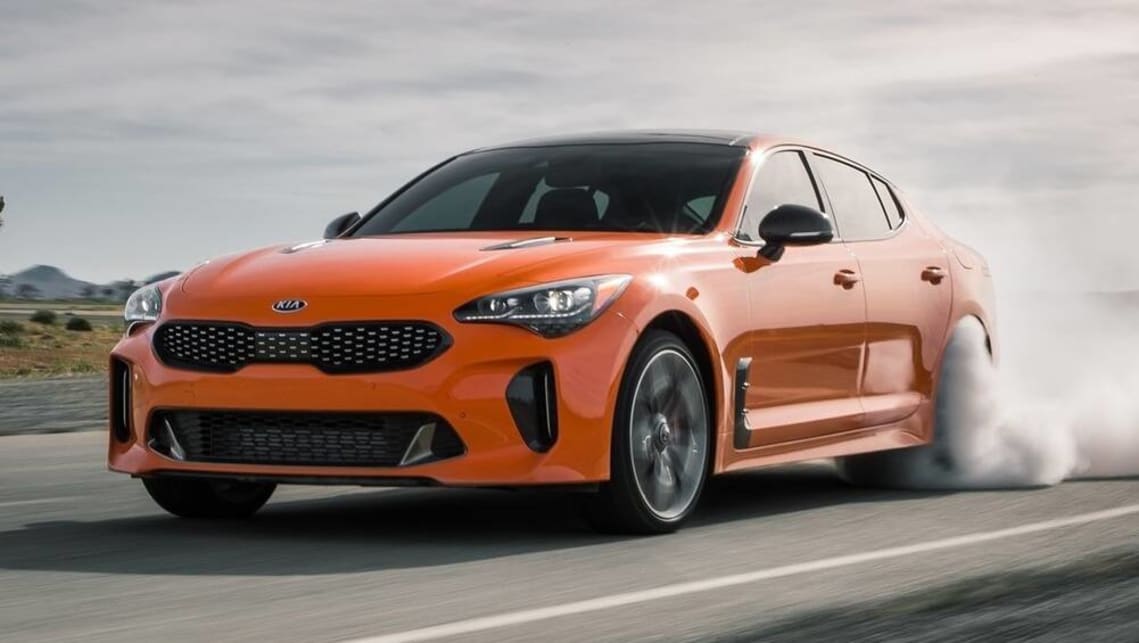 The new Kia Stinger will arrive in Australia in the third quarter of 2020, with international media reporting that Korea’s modern answer to the now extinct Holden Commodre will be packing a whole lot of extra grunt under its bonnet

Reports out of Korea have suggested the 2021 Kia Stinger will undergo engine transplant surgery, ensuring the rear-drive rocket’s powertrain options are in keeping with the broader Hyundai Group’s.

That means a bigger engine and more grunt, no matter which end of the Stinger spectrum you should be shopping at, with the move also in keeping with Hyundai’s shift to bigger engines.

Starting at the beginning of the line-up, the reports – first published in Auto Evolution – claim Stingers that currently house the 2.0-litre, four-cylinder turbocharged engine, which produces some 182kW and 353Nm, will instead be fitted with a bigger 2.5-litre turbo four-cylinder engine (borrowed from the new Genesis G80), which will bump up the power to around 223kW and more than 420Nm.

In even better news, the already punchy 3.3-litre twin-turbo V6 engine (272kW and 510Nm) will be swapped for a bigger 3.5-litre twin-turbo V6. It’s also the same engine at work in the top-spec Genesis G80, where it produces 279kW and 530Nm, so with luck, we’ll see similar numbers in the Kia.

And given the Kia Stinger already posts a 4.9sec sprint to 100km/h, these changes would make the facelifted model a frighteningly quick beast.

Kia in Australia hasn’t confirmed the changes, instead only confirming that an update to the Stinger is coming this year, so can only go on the reports for now.

Still, more power is never a bad thing, and given the Hyundai Group has the engines at its disposal, there could be some fire to this international smoke.