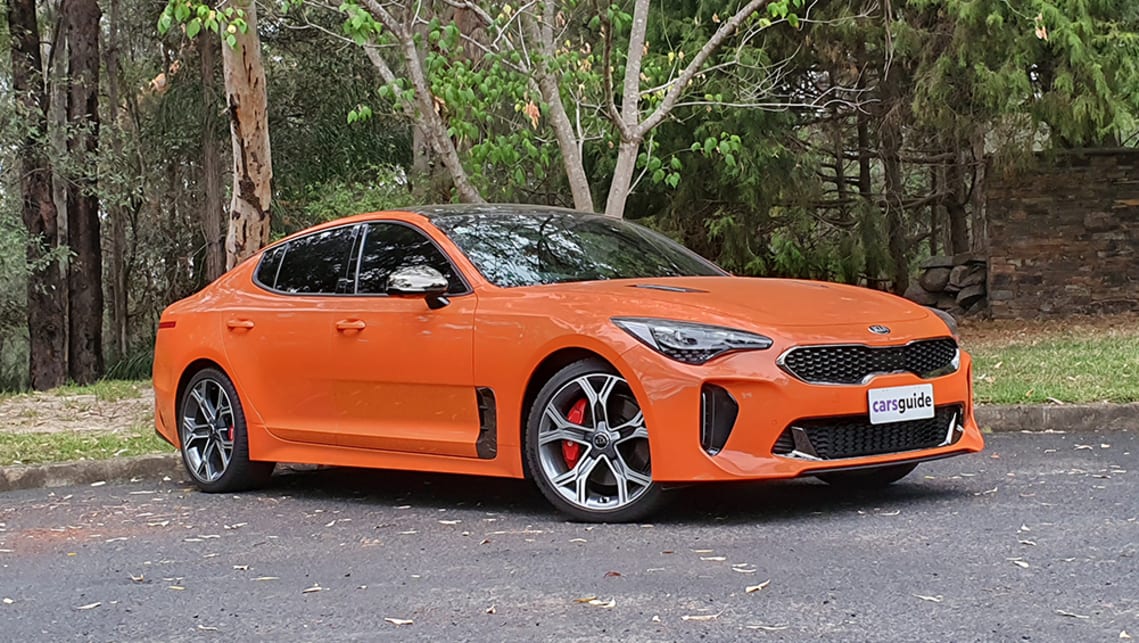 There have been reports circulating of a couple of big changes for the facelifted Kia Stinger 2021 model, including new engines borrowed from the Genesis luxury car range.

Kia Australia has confirmed that local models will not be see any changes to the engines offered here.

That means the punchy 2.5-litre turbo four-cylinder engine – with as much as 226kW of power and 420Nm of torque – won’t come here. That would represent a healthy upgrade over the current 2.0-litre turbo, which has 182kW/353Nm.

Nothing has been confirmed globally, though it could be the case that the new 2.5-litre may be offered in other markets. It just won’t come to Australia.

Also off the table for Australia is the rumoured 3.5-litre turbo V6 with 283kW and 529Nm, and it is understood that engine is not going to be used in the Stinger anywhere in the world. It’s expected that high-grade Stinger models will instead continue on with the still-excellent 3.3-litre turbo V6 with 272kW/510Nm.

The company has confirmed that the updated model will get a number of other upgrades and enhancements, including technology improvements, safety spec upgrades, and new media systems – including the upsizing from the current 8.0-inch touchscreen to a 10.25-inch unit, as is already seen in the Seltos small SUV.

Exact timing for the arrival of the 2021 Kia Stinger is yet to be confirmed.

Stay tuned for a lot more on the facelifted Kia Stinger as more details come to hand.