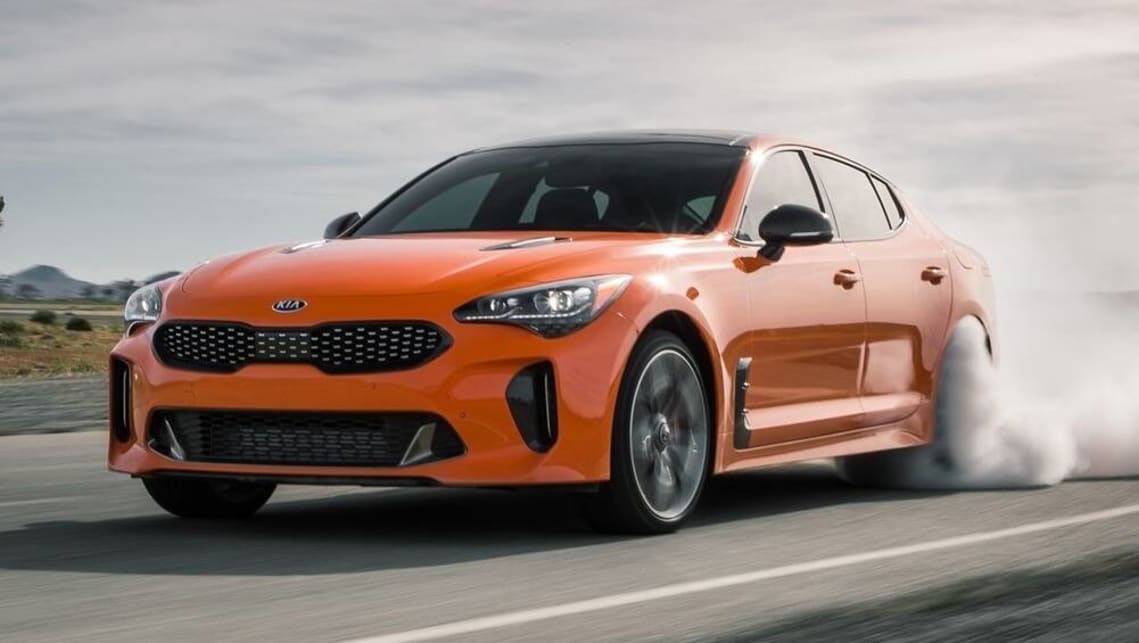 The rumour mill has been in overdrive ever since the first facelifted Kia Stinger prototype was spied in native South Korea, and now details regarding its twin-turbo V6 engine set for Australia have been reportedly been confirmed. And yes, it’s more powerful than before.

According to Korean Car Blog, the Stinger won’t be swapping its current 3.3-litre unit for the new 279kW/530Nm 3.5-litre from the second-generation Genesis G80 large sedan – in any market.

Citing industry sources and a certification report from South Korea’s environment ministry, the publication claims the Stinger’s 3.3-litre twin-turbo V6 engine will be upgraded, with its peak power output rising from 272kW to 274kW. Yep, a 2kW increase.

While the revised unit’s maximum torque output hasn’t been reported yet, don’t expect it jump too far beyond its predecessor’s 510Nm.

Korean Car Blog also says the Stinger’s other petrol engine option, the 182kW/353Nm 2.0-litre single-turbo four-cylinder, will be superseded by a new, punchier 224kW/422Nm 2.5-litre unit taken from the G80 and its GV80 SUV sibling.

That said, Kia Australia told CarsGuide in May that the local rear-wheel-drive Stinger range will continue to feature 2.0-litre single-turbo four-cylinder and 3.3-litre twin-turbo V6 engines, so don’t expect the entry-level unit to change much here and in some other markets – if at all.

Of course, this means the flagship engine option set for Australia could be the upgraded version heading to other markets, with changes made to its canister size and absorption capacity, variable valve timing, sports exhaust system and electronic control unit (ECU).

As always, time will tell. Speaking of which, we won’t have to wait long for official details, as the facelifted Stinger will launch in South Korea next month, so it could be revealed before July is over. Australian sales were originally scheduled to begin in the third quarter.

Either way, tweaked headlights and tail-lights with sequential indicators, redesigned bumpers, fresh sets of alloy wheels, a 10.25-inch touchscreen and a digital instrument cluster are all expected.