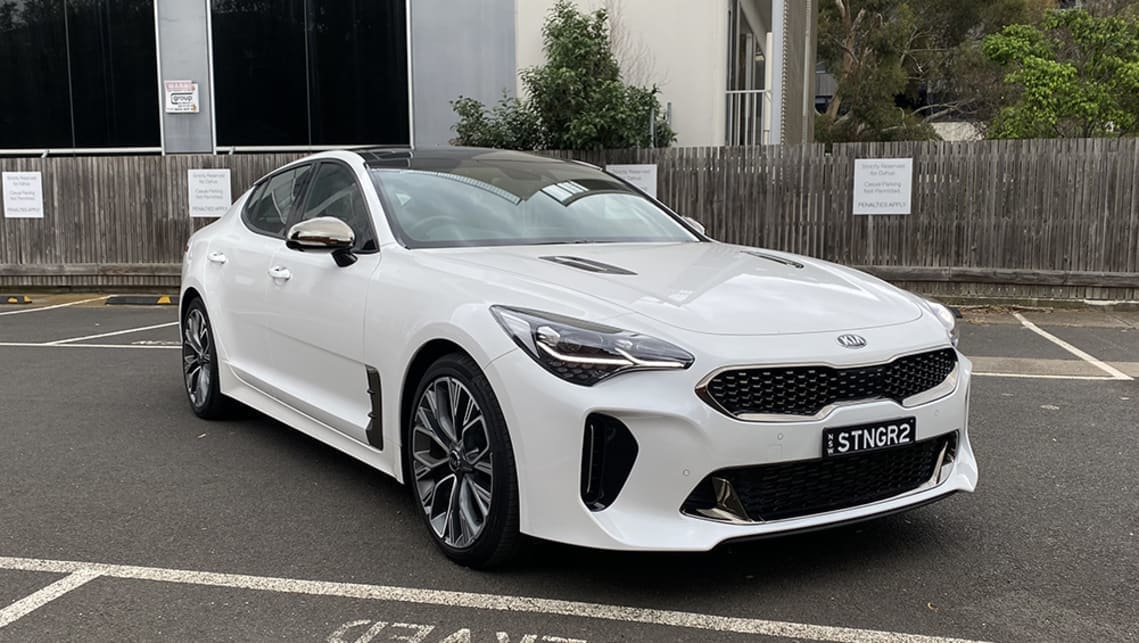 Kia Australia has increased the pricing of its performance flagship, the Stinger large sedan.

No changes have been made to the Stinger’s standard specification, with a Kia Australia spokesperson telling CarsGuide the price rise was “due to the usual business/exchange-rate pressures”.

As such, the 200S and GT-Line variants are still powered by a 182kW/353Nm 2.0-litre single-turbo four-cylinder engine, while the 330S, GT, GT Night Sky Edition and GT Carbon Edition versions up the performance ante with a 272kW/510Nm 3.3-litre twin-turbo V6 unit.

Both engines are mated to an eight-speed torque-converter automatic transmission, with drive exclusively sent to the rear axle. As such, the Stinger is viewed as a spiritual successor for the homegrown Holden VF Commodore.

As reported, the Stinger will receive a mid-life update later this year, with it expected to usher in mildly revised styling, upgraded technology and improved engines.

That said, the Stinger is reportedly in danger of not receiving a second generation due to low demand in key markets as well as competition from the mechanically related Genesis G70.