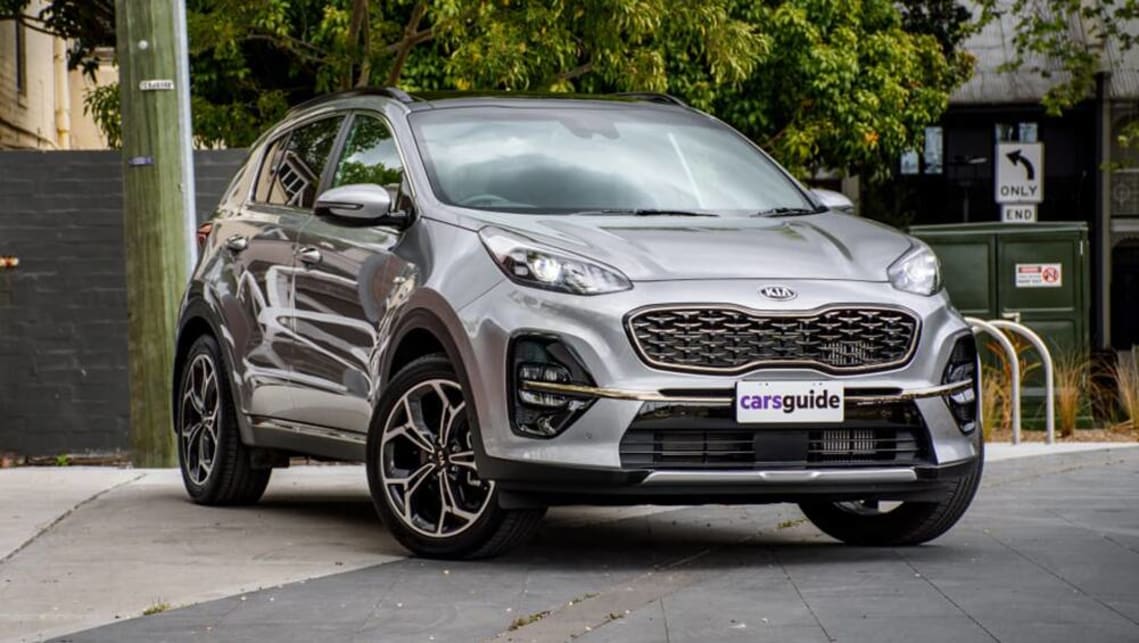 Kia Australia has increased the pricing of its mid-size SUV, the Sportage.

Speaking to CarsGuide, a Kia Australia spokesperson confirmed there are no corresponding changes to the Toyota RAV4 rival’s standard specification, with the price rise “due to the usual business/exchange-rate pressures”.

As before, the Sportage is available in four grades: entry-level S, mid-range SX and SX+, and flagship GT-Line.

A 114kW/192Nm 2.0-litre naturally aspirated four-cylinder petrol engine is available in the S, SX and SX+, with the former two available with a six-speed manual or torque-converter automatic, while the latter only comes with two pedals. Either way, front-wheel drive is standard.

Conversely, the GT-Line is offered with a 135kW/237Nm 2.4-litre unit with the six-speed torque-converter automatic and all-wheel drive.

A 136kW/400Nm 2.0-litre turbo-diesel four-cylinder engine is also available in all four grades. However, it only comes with an eight-speed torque-converter automatic and all-wheel drive.