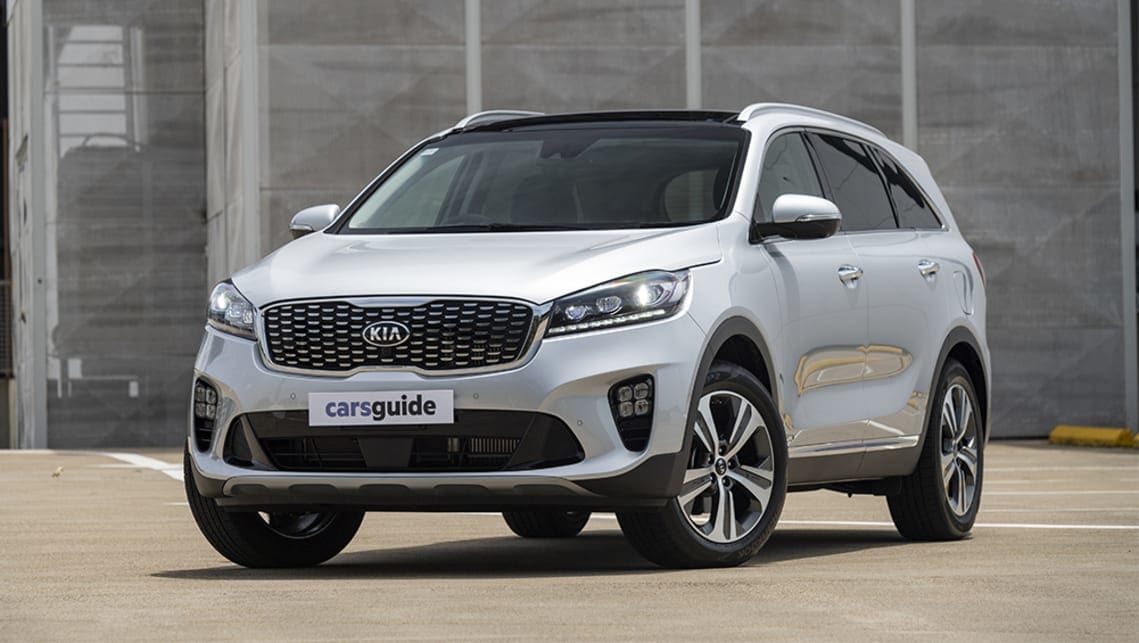 Kia Australia has increased the pricing of the Sorento large SUV for the second time in five months.

As such, the SUV range now kicks off at $43,690 plus on-road costs for the Si petrol FWD and reaches $59,690 for the GT-Line diesel AWD (see full pricing table below).

Speaking to CarsGuide, a Kia Australia spokesperson said there have been no corresponding changes to the Mazda CX-9 rival’s standard specification, with the latest price adjustment “due to the usual business/exchange-rate pressures”.

For reference, petrol versions are powered by a 206kW/336Nm 3.5-litre naturally aspirated V6, while diesel variants are motivated by a 147kW/441Nm 2.2-litre turbocharged four-cylinder engine.

The former is front-wheel drive, while the latter is all-wheel drive, and both units are mated to an eight-speed torque-converter automatic transmission.

As reported, the next-generation Sorento is due in Australian showrooms in the middle of this year.