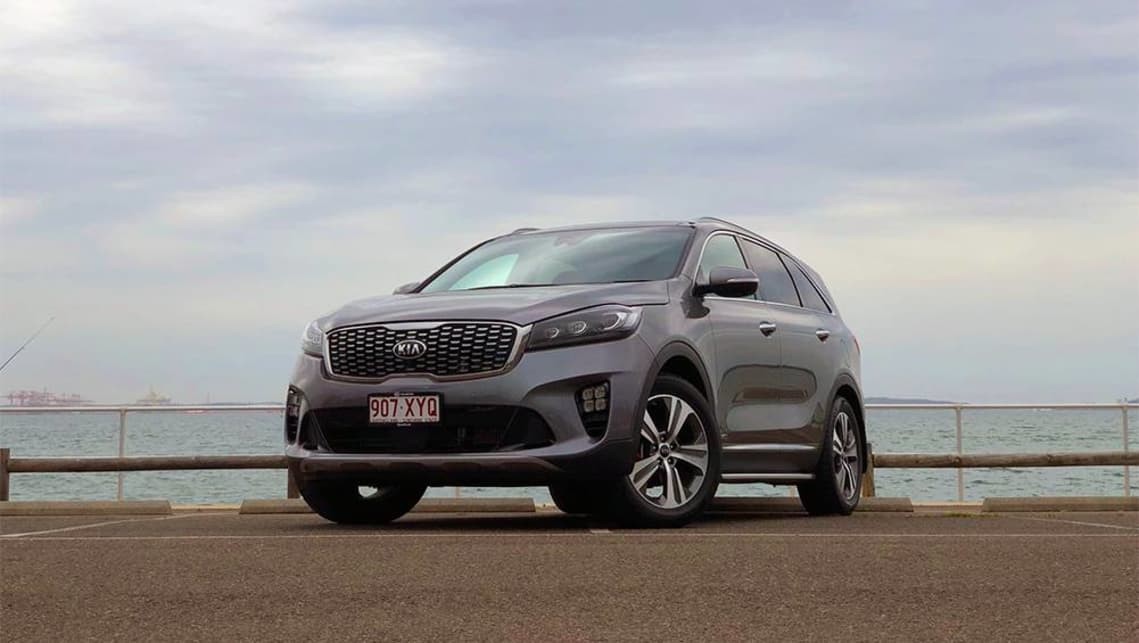 A diesel all-wheel-drive version of the Si costs $2500 extra, while those keen on the Sport, SLi and GT-Line will instead have to pay a $3500 premium for the pleasure of better fuel efficiency and traction.

A Kia Australia spokesperson told CarsGuide that the seven-seat Sorento’s “price increase was due to increasing production costs and exchange rates”, adding that no changes have been applied to its standard specification.

For reference, petrol variants are motivated by a 206kW/336Nm 3.5-litre naturally aspirated V6, while diesel versions are propelled by a 147kW/441Nm 2.2-litre turbocharged four-cylinder engine.

Both units are mated to an eight-speed torque-converter automatic transmission.

As reported, the next-generation Sorento is due in Australian showrooms in the second quarter next year and has been recently spied testing overseas.