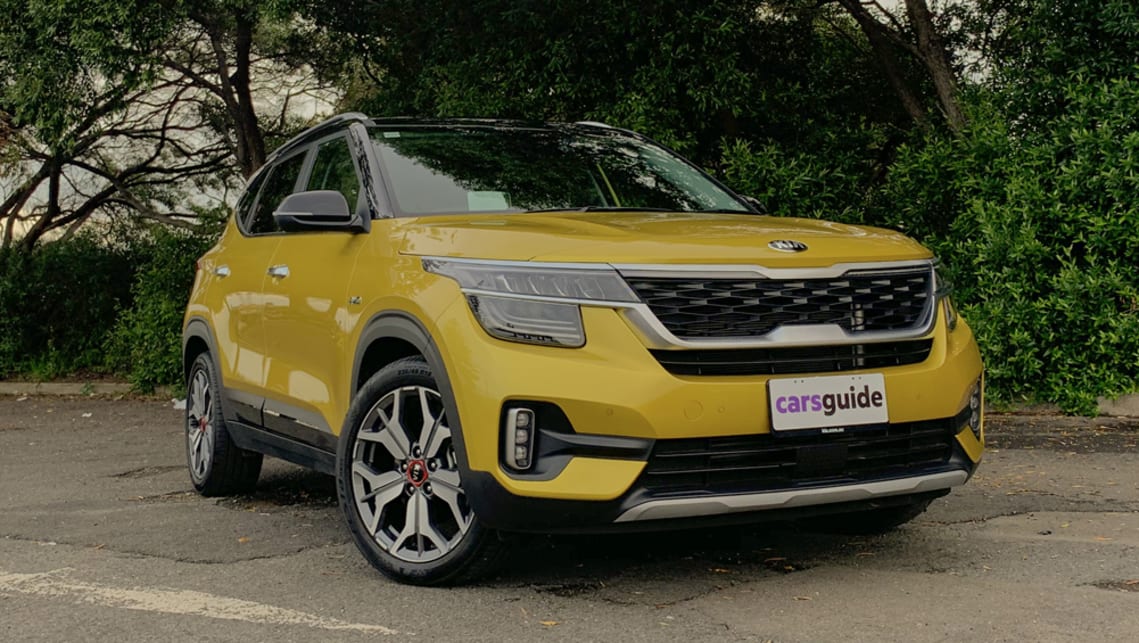 New Kia Seltos 2021: No plans for diesel engine but is an electric model coming to take on Hyundai Kona?

The Kia Seltos 2020 model range has seen the inclusion of a new turbo-diesel version in some markets around the world, but Australia won’t get it here.

The new turbo-diesel Kia Seltos – which runs a 1.5-litre four-cylinder with 86kW and 250Nm – is being built for developing markets, and the car is constructed in India, rather than Korea.

According to Kia Australia, that rules the diesel out for local consumption, as our cars are built in the Gwangju factory in South Korea, so there’s no option for the diesel to be sold here.

But that doesn’t mean we won’t see an alternative powertrain offered here, it seems. There has been talk of a fully-electric Seltos in recent times, and it would form an interesting part of the model range to sit above the 2.0-litre petrol CVT FWD and 1.6-litre turbo-petrol dual-clutch AWD Seltos models already on sale.

Indeed, such a model would likely compete directly with its cousin, the Hyundai Kona Electric, which sits at the top of that model range, priced as high as $65,290.

“We continue to pursue our plan to introduce green powertrains to our model line-up in Australia during 2021, however the specifics of which models/powertrains has not yet been finalised,” said Kia Australia media and corporate communications manager, Alyson MacDonald.

It has also been made clear to CarsGuide that Kia has no plans to offer the top-spec GT-Line model with the FWD powertrain. Instead, it will continue to remain only available with the turbo-AWD running gear.

Diesel power has been falling out of favour across many line-ups in the Australia new car market, and SUVs are no exception. VW has axed diesel on all but the Touareg in its passenger car line, for example, while Hyundai and Kia still have diesel options on their Tucson and Sportage models, respectively.

In the small SUV segment, only the SsangYong Tivoli and BMW X1 still have diesel options available, as the Mini Countryman and Mazda CX-3 both saw diesel axed from their ranges earlier in 2020.