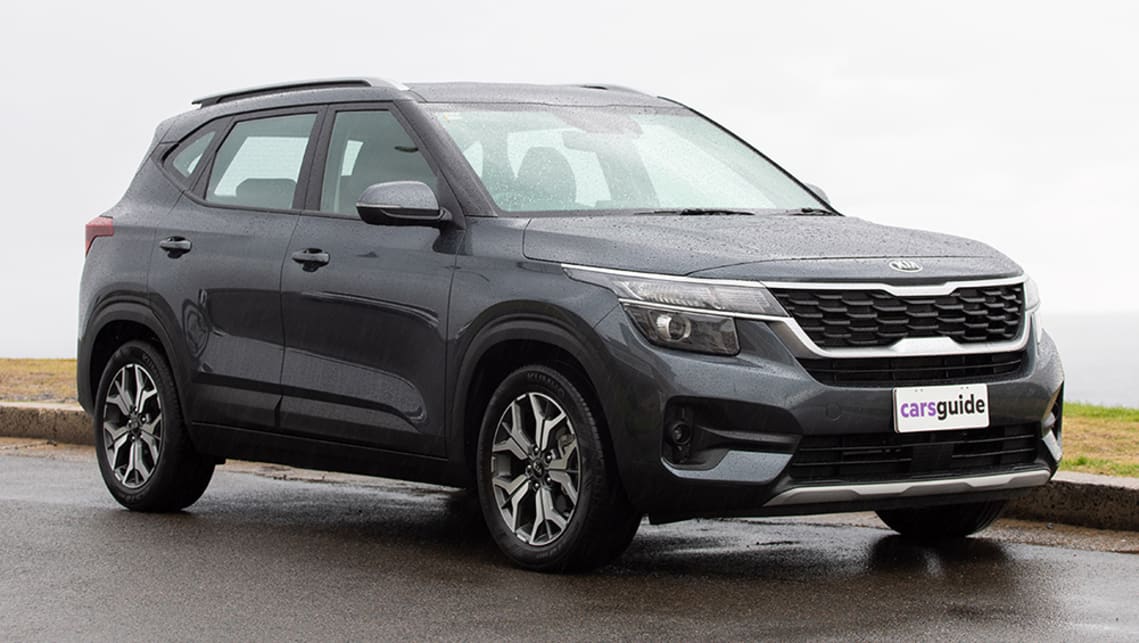 A recent leak has revealed that Kia will roll out an electric version of its popular Seltos small SUV by the end of the year in international markets, but does Australia have its hand up for the emissions-free model?

Speaking to CarsGuide, a Kia Australia representative said the brand is committed to introducing an all-electric model to its local line-up, but said it would focus on the e-Niro SUV.

The representative would not confirm the existence of the ‘Seltos EV’, but the plans were uncovered by IndianAutosBlog, who cite internal documentation pointing to a mooted model to be launched in the second half of 2020.

However, the publication speculated that the Seltos EV will be offered exclusively in China, where it will be sold as the new KX3.

Australian-spec Seltos’ are sourced from South Korea, which are physically larger and offered with higher levels of equipment, safety and engine choices, while the Indian and Chinese vehicles are much closer aligned in terms of specification and size.

Rumours point out that the Seltos EV will likely adopt the Hyundai Kona Electric’s powertrain, which is available in two flavours overseas.

The standard-range Hyundai Kona Electric is fitted with 97kW/395Nm electric motor and 39kWh lithium-ion battery, while the long-range version ups the ante to 150kW/395Nm and a 64kWh battery. Only the latter is available in Australia and enables a driving range of around 450 kilometres from a full charge.

As for the e-Niro, Kia Australia had originally planned for a market introduction earlier this year, but high international market demand for the model meant the original plans for Down Under had to be delayed.

It is now looking likely that the e-Niro will launch in the first half of 2021.

The Kia e-Niro is also available with a 39kWH and 64kWh battery pack in overseas markets, matching the Kona Electric’s driving range.