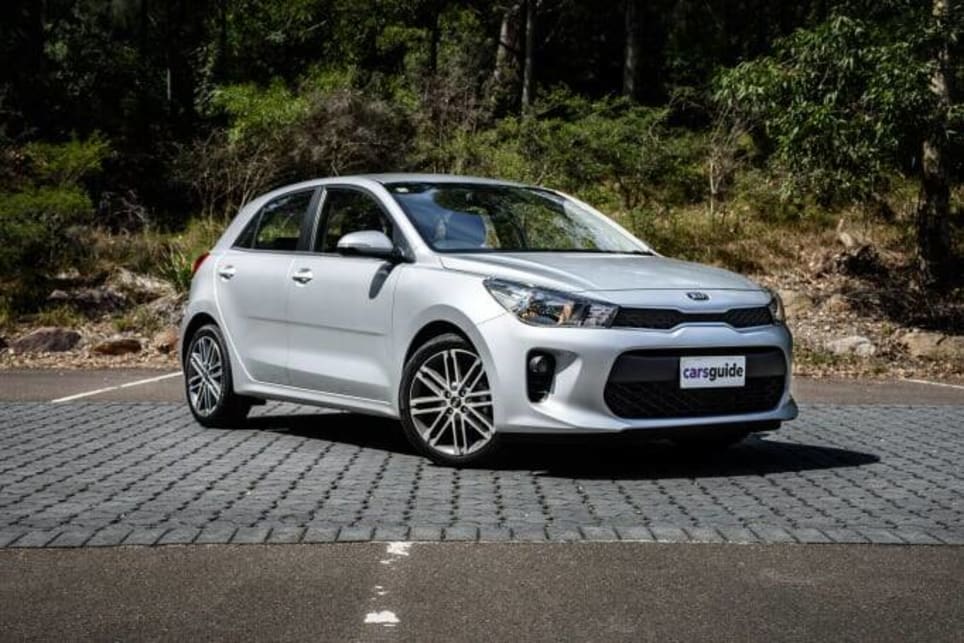 Kia Australia has rejigged pricing for its Rio light car, with an increase of $500 applied across its carryover five-variant range.

As such, the entry-level S grade is now priced from $17,490 and $19,590 plus on-road costs in manual and automatic forms respectively.

The mid-spec Sport continues to attract a $800 and $1000 premium in manual and automatic guises respectively, while the automatic-only GT-Line flagship now checks in at $23,590.

A Kia Australia spokesperson told CarsGuide that the front-wheel-drive Rio’s “price increase was due to increasing production costs and exchange rates”, noting that no alterations have been made to its standard specification.

For reference, S and Sport variants are motivated by a 74kW/133Nm 1.4-litre naturally aspirated four-cylinder engine, which is mated to either a six-speed manual or a four-speed torque-converter automatic transmission.

The GT-Line justifies its positioning atop the Rio line-up with an 88kW/172Nm 1.0-litre turbo-petrol three-cylinder unit, which is hooked up to a seven-speed dual-clutch automatic.