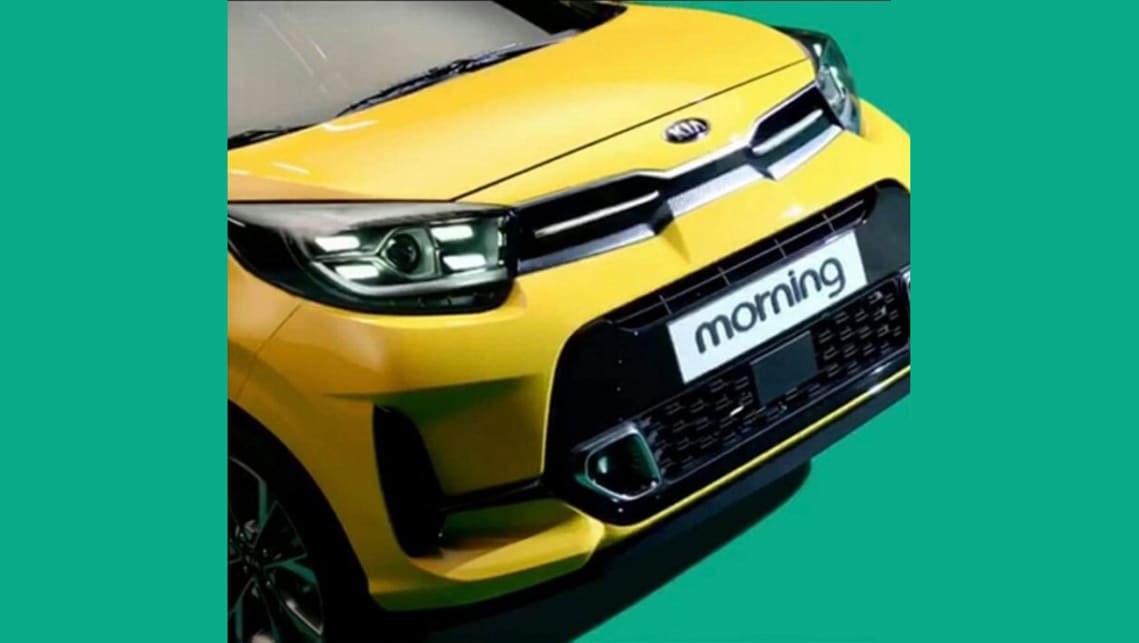 Kia is currently preparing a mid-life facelift for the third-generation Picanto, and we now know what the updated light hatch will look like thanks to a new leak.

Scheduled to be launched by Kia mid-year, the facelifted Picanto has been revealed in two marketing images published by Korean Car Blog, and its changes are relatively minor.

Up front, the Picanto has redesigned headlight clusters with ‘ice cube’ LED daytime running lights, a sharper ‘tiger nose’ grille with a single bisected bar, and a more aggressive bumper with deeper side air intakes.

At the rear, LED bulbs have been added as part of the light hatch’s tweaked tail-light clusters, while the sculpted bumper is much sportier than before, partly thanks to its larger diffuser and split exhaust tailpipes.

No images of the new Picanto’s interior have been revealed yet, but minor changes can be expected.

It’s worth noting the example shown here is of either the GT-Line or GT variety, meaning other Picanto variants will look somewhat different.

The Australian version of the Mitsubishi Mirage rival is expected to retain its current petrol engine options, including the 62kW/122Nm 1.2-litre naturally aspirated four-cylinder and 74kW/172Nm 1.0-litre turbocharged three-cylinder.