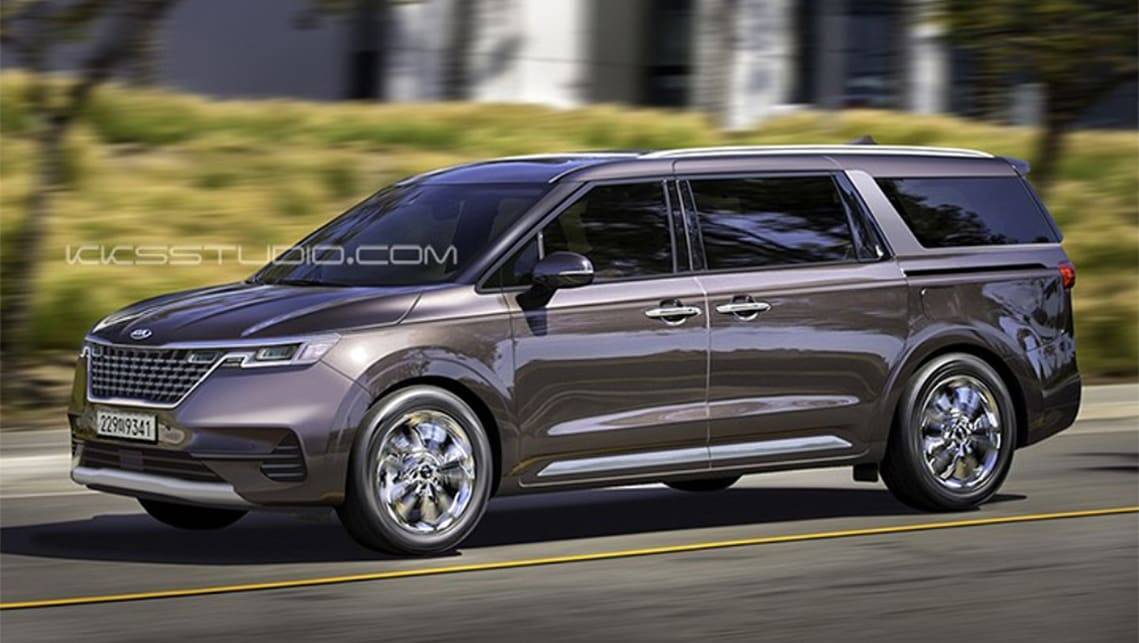 It is no secret that Kia is currently developing the fourth-generation Carnival people mover ahead of its reveal later this year, and now a new report says it will be optionally available with a luxury-focused four-seat configuration.

Speaking to Daum News, a Kia spokesperson said: “There is a high demand for four-seater Carnival among CEOs and corporate executives.

“As a result of analysing the market demand, we decided that the option to choose a four-seater option from the time of the initial shipment could solve customer inconvenience.”

Previously, third-generation Carnivals were converted from their usual eight-seat layout by body builders, who completed this work post-delivery with significant structural changes required.

But Kia will soon get in on the action and pre-empt these body builders by offering a four-seat Carnival from factory, helping to reduce the wait times for such a vehicle.

As such, a pair of power-adjustable captain’s chairs, fold-out tables and plenty of leather upholstery can be expected in the second row.

The new Carnival is expected to be revealed in the second half of this year ahead of its Australian launch in the fourth quarter. It was even recently spied testing in Victoria, where it was likely getting its local ride and handling tune.