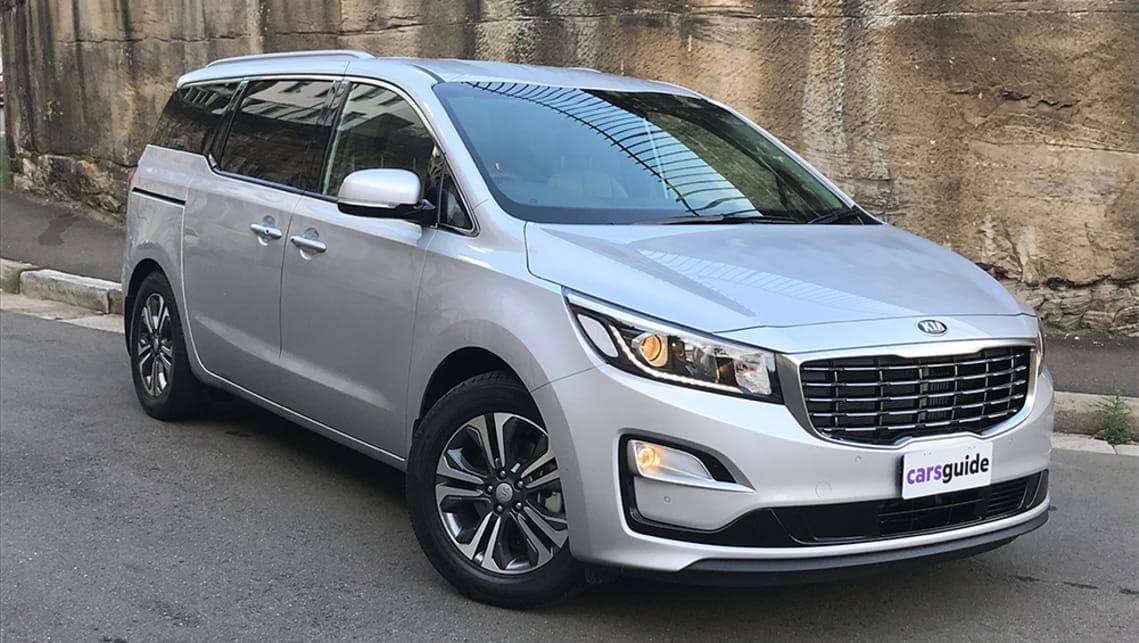 Kia Australia has given its people mover, the Carnival, a price rise.

All Carnival variants are $200 dearer, with the people-mover line-up now starting from $43,190 plus on-road costs for the S petrol and topping out at $63,490 for the Platinum diesel (see full pricing table below).

Speaking to CarsGuide, a Kia Australia spokesperson said there are no corresponding changes to the Honda Oddssey rival’s standard specification, with the price adjustment “due to the usual business/exchange-rate pressures”.

Just like before, the eight-seat Carnival is available in four grades: entry-level S, mid-range Si and SLi, and flagship Platinum.

Either way, an eight-speed torque-converter automatic transmission is standard alongside front-wheel drive.

As reported, the next-generation Carnival is expected to launch in Australia in the fourth quarter this year, with it having been caught testing in Victoria in February.