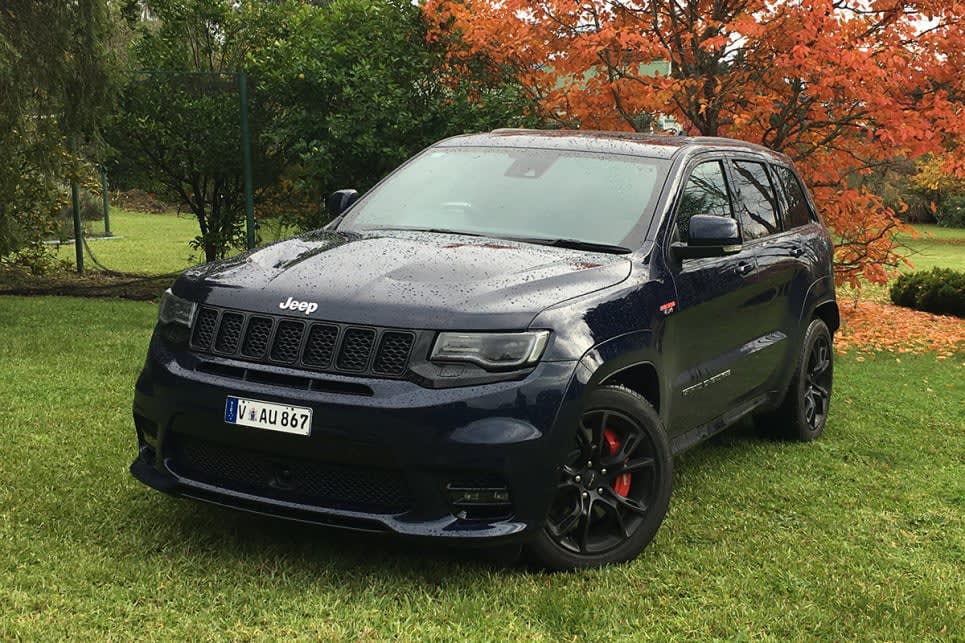 Jeep Australia has released the MY20 version of the Grand Cherokee, with more than half of the large SUV’s line-up copping price rises up to $2000.

However, Night Eagle buyers are compensated for the extra spend with the addition of autonomous emergency braking, lane departure warning and high-beam assist to the grade’s list of standard equipment, although its sunroof has been removed and is now an extra-cost option.

The special-edition S-Limited grade is also back for another go around, but it’s available with the 3.0-litre turbo-diesel for the first time, costing $72,950 – the same price the returning 259kW/520Nm 5.7-litre naturally aspirated V8 petrol now costs (+$1500).

Similarly, the single Trailhawk variant is now $2000 more expensive, at $75,950, with no changes made to its standard equipment. It comes with the 3.0-litre turbo-diesel.

The single Overland variant is now $1000 dearer, at $79,450, and available with new upholstery options, which are also offered on the single Summit variant that’s now $1500 costlier, at $85,950, and gains a black roof as standard. Both use the 3.0-litre turbo-diesel.

Unchanged in cost and specification is the flagship Trackhawk variant that feature’s a slightly smaller 6.2-litre unit but adds a hard-hitting supercharger for a massive 522kW/868Nm punch.

The Laredo grade and Upland and S-Overland variant also carry over as before for MY20 (see pricing table below).