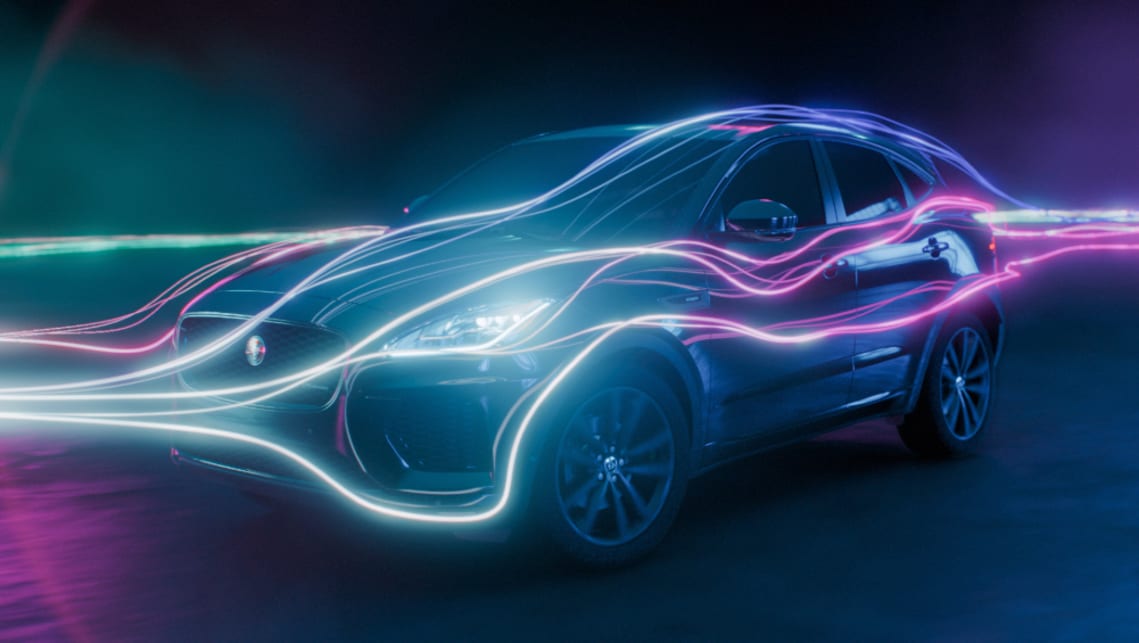 Jaguar’s first all-electric model, the I-Pace, may have had a mixed reception but parent company, Jaguar Land Rover is preparing to commit to a battery-powered future in a big way.

According to a report from Britain’s Autocar, Jaguar Land Rover (JLR) will invest more than £1 billion ($1.9b) upgrading its factories to build a series of EV models for both of its brands beginning in 2021. Three new models – Land Rover’s long-anticipated ‘Road Rover’, Jaguar’s all-new J-Pace and XJ replacement – will all be built in the Castle Bromwich factory on the brand’s MLA platform.

MLA has been designed by the brand to underpin all of its future models from both brands, allowing for fully-electric, plug-in hybrid and petrol or diesel engines.

The Road Rover, a nameplate trademarked by the company more than two years ago, is the long-rumoured first full-electric Range Rover. It will be a luxury flagship with a clear on-road bias, in a major departure for Land Rover in multiple ways.

The J-Pace will be Jaguar’s answer to the Audi Q7 and BMW X5, at least in size, sitting above both the F-Pace and I-Pace. While it will debut as an EV Jaguar is expected to add the brand’s new inline six-cylinder petrol to expand its appeal.

The final member of this trio of next-wave JLR EVs will be the replacement for the XJ luxury sedan. It will make the switch to electric power in a bid to give it a fresh start after sales of the current model declined steadily over its lifecycle. Jaguar’s designers have hinted repeatedly in interviews over the last 12 months that the new XJ will be a bold departure visually from the current model.

It will do battle against the likes of the Tesla Model S and the upcoming Mercedes-Benz EQS as more luxury car makers make the electric switch.