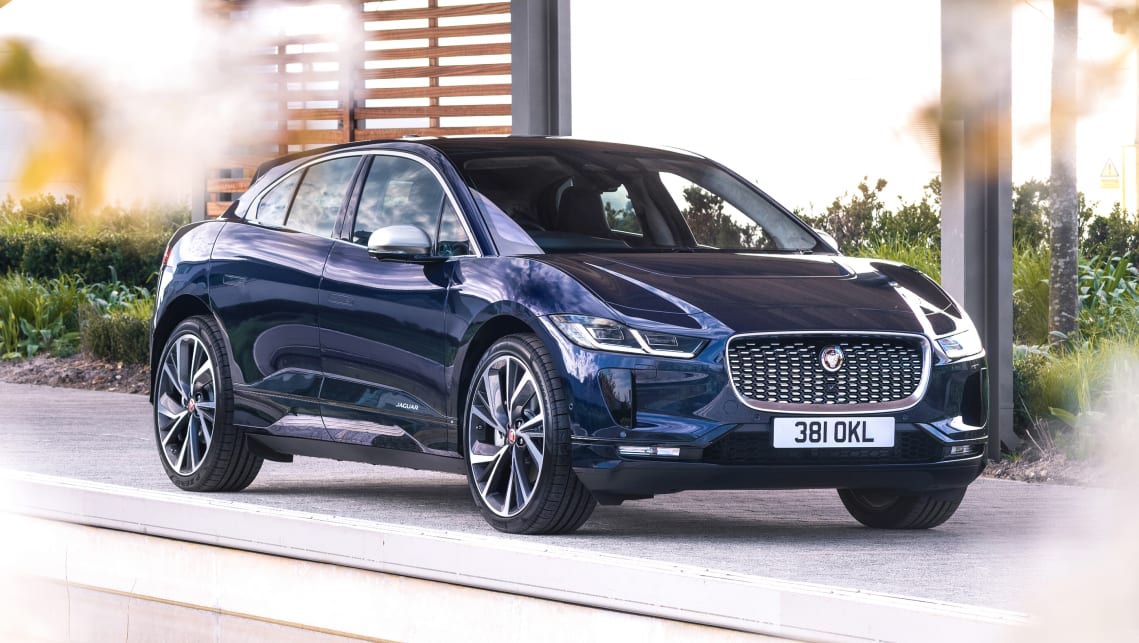 Jaguar has revealed an updated version of its I-Pace battery electric model for 2021, which will bring significant improvements to make the SUV more competitive with recently-launched rivals like the Mercedes-Benz EQC and Audi e-tron.

Headline features for the 2021 I-Pace include an all-new onboard AC charger for faster home and public terminal charge times, as well as a new multimedia system, updated camera suite, cabin air filtration system, and, importantly, more computer systems which can be updated over-the-air.

The 2021 I-Pace’s new 11kW on-board AC charger is a significant upgrade from the original car’s 7kW on-board system, which Jaguar says, at its max capacity, will add roughly 53 kilometres of range per hour (up from 35km per hour), for a total charge time of just 8.6 hours (down from 12.75 hours).

The new 11kW on-board AC charger will make public and home charging much faster when DC charging is not available.

The new air filtration system is capable of removing “ultra-fine particles” from the air that enter the cabin, and the car can be set up via app or schedule to pre-purify the interior before a journey.

The 2021 I-Pace will have a new grille, as well as new colour choices and a ‘Bright Pack’ to further customise the appearance of their vehicle.

The new multimedia suite consists of a 12.3-inch instrument cluster, a 10.0-inch touchscreen and 5.0-inch multi-function display, which will run a new operating system the brand claims is “85 per cent faster” than the outgoing multimedia suite. For the first time, the I-Pace will also offer wireless Apple CarPlay and Android Auto connectivity, as well as a wireless charging bay.

The brand has put a big focus on the updates the I-Pace will get over time via over-the-air software, much like its Tesla rival. The updated 2021 I-Pace will allow updates to more of its computer modules so that the brand can offer further improvements to the vehicle over time.

Jaguar also said that consumers have seen tangible updates to existing I-Pace models based on efficiency data it has gained from both its I-Pace e-Trophy racing series, and its Formula e race program. Improvements have included fine-tuning to the torque delivery of the all-wheel-drive system, and battery management systems to offer consumers a “roughly 20km” increase in range.

A new multimedia suite joins other electronic overhauls under the skin of the new I-Pace.

The brand says learnings and updates from the I-Pace and its e-Trophy race series have also helped to shape its next full-electric vehicle, its XJ sedan flagship, which it says it will have more information on shortly.