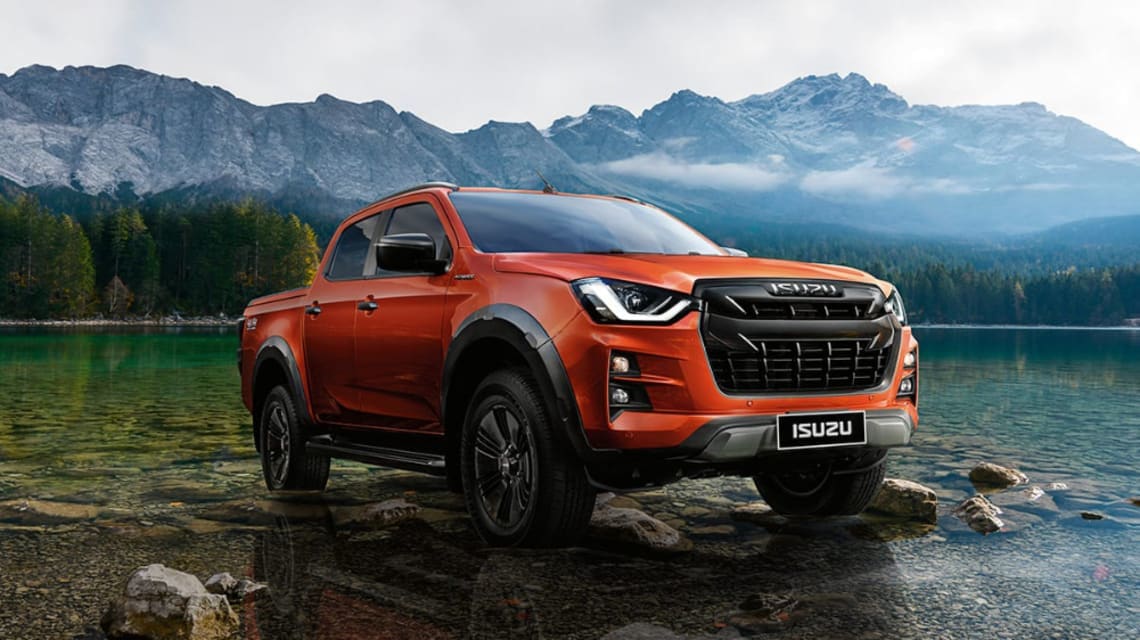 The 2020 Isuzu D-Max could be in Australia as early as July, with the Japanese brand’s Toyota HiLux and Ford Ranger fighter now readying to launch.

The 2020 overhaul marks the popular ute’s firsy full update in eight years, with Isuzu expecting its new dual-cab to head to head with the segment’s heaviest hitters.

Originally expected to arrive in Australia towards the end of 2020, it now seems the updated D-Max could land ahead of schedule. We contacted Isuzu in Australia to confirm timing, but the brand’s local representatives say they were unable to confirm, and would not comment on future product or pricing. However CarsGuide understands the timing for the D-Max has been moved forewards.

The new D-Max has received a power boost, with its turbocharged 3.0-litre diesel engine now producing 140kW at 3600rpm and 450Nm at 1600rpm. There’s also updated (and off-road focused) suspension, and electronic diff lock, bigger brake rotors and a wading depth increase to 800mm to bolster its off-road chops.

The 2020 model also gets a tough new appearance that adds front and rear LED DRLs, LED headlights, a front-end and a redesigned rear. The interior gets a significant overhaul, too, with a choice between a 7.0 or 9.0-inch touchscreen that gets Apple CarPlay and Android Auto, and more premium-feeling cabin materials across the board.

Isuzu in Australia is yet to release pricing or spec information for the new D-Max, but we’ll update you as soon as we know.