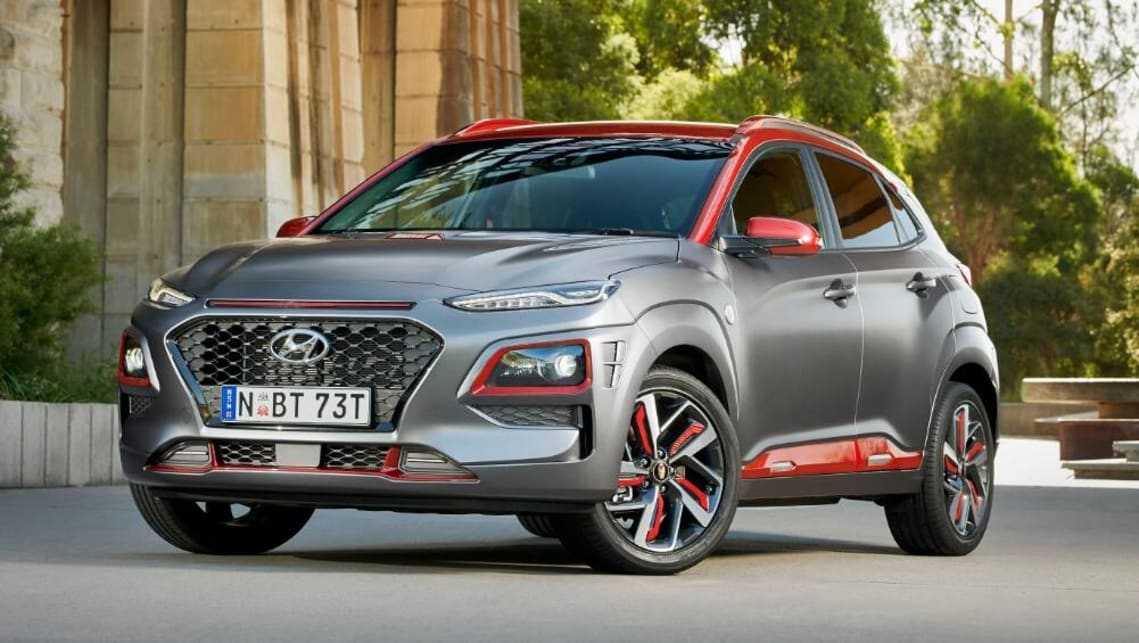 The incoming Hyundai Kona N could debut as early as July, with international reports now confirming the go-fast SUV will be fitted with the i30 N’s turbocharged 2.0-litre engine and an eight-speed automatic gearbox.

Reports from thekoreancarblog have today suggested the Kona N could be revealed to the public as soon as July, and that it will be fitted with the N Division’s long-awaited  automatic option, an eight-speed dual-clutch gearbox that will also feature in the i30 N.

That gearbox won’t be an N-exclusive product, with performance chief Albert Biermann confirming it would be shared with the rest of the Hyundai range. But he promises the DCT will perform very differently in an N-badged car than it would in a regular Hyundai vehicle.

“It will also go into other vehicles, not only into an N. But when it lives in an N it (feels) a different transmission,” he says.

“It’s our own in-house development, and we did it so it can meet many cars, but the way we’re applying it and tuning it in an N is a whole different story to how we would for an SUV.

”You could never tell it’s the same transmission. The ’N Mode’ is unbelievable.”

Mr Biermann has previously confirmed a Kona N would borrow the same turbocharged 2.0-litre engine as the i30 N, which packs a 202kW and 353Nm wallop. Expect AWD, sportier suspension, extra body stiffening and a booming exhaust, too.

While Hyundai in Australia is yet to confirm the Kona N telling CarsGuide it wants a “N performance family”.

“We’ve made no secret of the fact our focus is on building an N performance family, and so we will of course be studying the business case for any new product that should become available, including an AWD SUV” says Hyundai Australia spokesperson Guido Schenken.