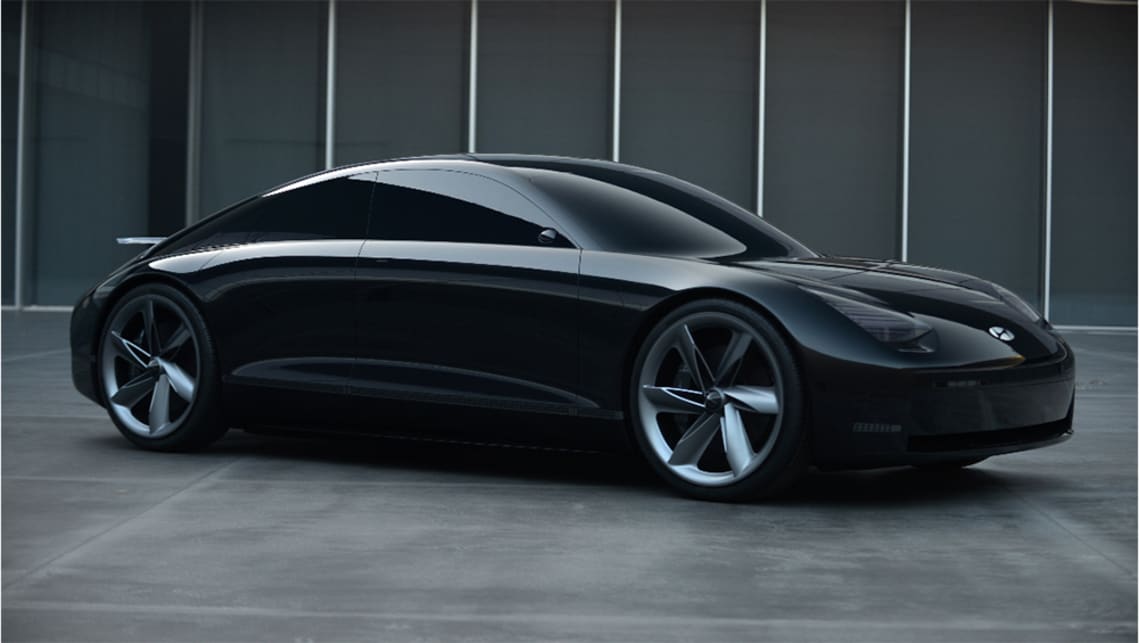 Hyundai is reportedly preparing two new all-electric vehicles for release soon, with one of them being the second-generation Ioniq hatch, which will be based on the Prophecy concept that was revealed last month.

Speaking to Auto Express, Hyundai’s design boss, SangYup Lee, revealed there will be a production version of the Prophecy as well as the 45 SUV, which made its debut last September.

“These two cars show how much of the design spectrum we are capable of.”

While the Prophecy concept is connected to the Ioniq, it’s not yet known if the 45 concept is attached to a current Hyundai model or a new one altogether.

Given Hyundai already has the Kona Electric as its all-electric small SUV, it’s possible the 45 concept-based production model will be a mid-sizer, either as a standalone offering or a variant of the next-generation Tucson.

Either way, the production version of the 45 concept will be revealed by the end of this year, while the next Ioniq won’t appear until 2021. Both models will use Hyundai’s new Electric-Global Modular Platform (E-GMP).

“The EV skateboard platform with the short overhang and cowl pulled forward enables us to stretch the cabin to provide more space inside,” Mr Lee told Auto Express.

“The Prophecy is a future sedan but not a traditional type of sedan; it will have lots of space inside and more curvature, so it means a lot.”

The all-electric 45 concept made its debut last September and will lead to a new production SUV.

Mr Lee added that Hyundai will be avoiding the ‘Russian Doll’ design strategy used by other carmakers with its future models, including these two all-electric vehicles.

“Our cars will be more like a chess board where you have a King, Queen, Bishop, Knight,” he said. “They all look different and function differently, but when they’re together, they come as one team.

“This is what the Hyundai look is all about: diversifying our design to fulfil our customer’s lifestyle.

“People say that you have to have to default with the grille looking the same and headlights looking the same, but we want to challenge that consistency in detail. So, the cars will look completely different.”