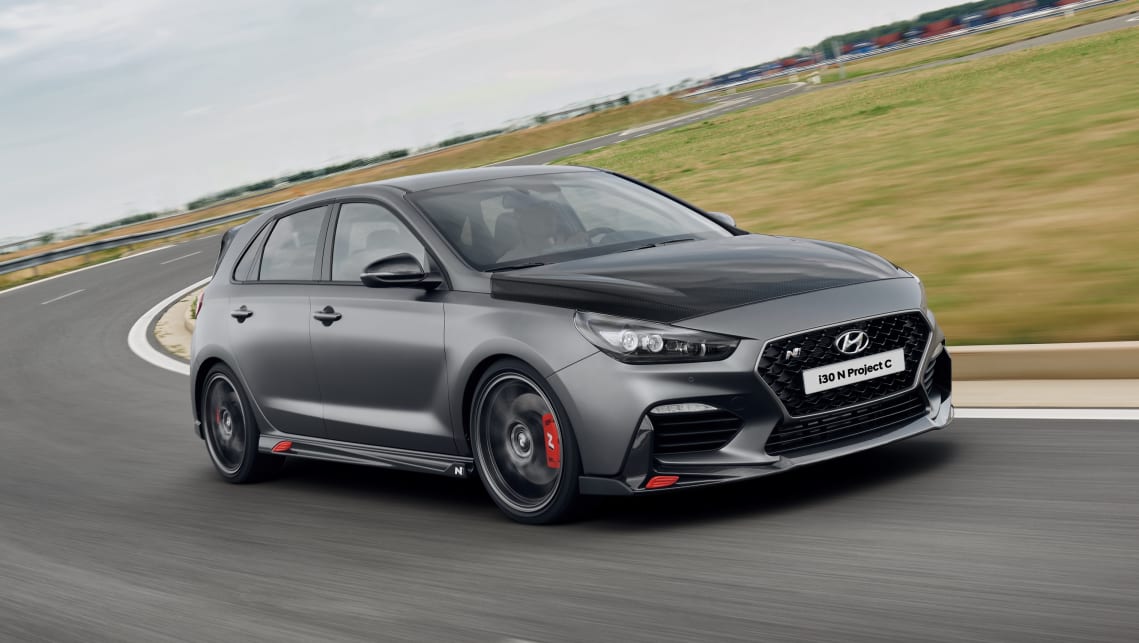 Hyundai Australia has confirmed that automatic versions of its i30 N hatch and Fastback will arrive before the end of 2020.

Automatic versions of the hatch and Fastback will arrive at the same time, although they will do so months after the launch of the transmission in left-hand-drive examples for the brand’s home market of Korea.

The new transmission is an eight-speed wet dual-clutch which has had a prolonged in-house development cycle at Hyundai, and while it will not be just for N vehicles, it has been significantly upgraded from the existing seven-speed DCT used by the group to handle extra torque.

The new transmission will arrive alongside mid-life updates to the N which is touted to also get a bump in power.

N Performance boss Albert Beirmann has promised CarsGuide in the past that with the N Mode engaged, the i30 N’s  performance will be “unbelievable”.

‘N Mode’ on the new auto ‘box is said to be “unbelievable”.

The transmission is set to arrive in time for a mid-life update to the i30 N which has been on sale in Australia in hatch form since 2017.

The automatic also heralds the anticipated launch of an N-branded variant of the Kona SUV which is expected to be in the late stages of development off the back of comments made by Mr Beirmann at the Frankfurt motor show.

These comments were reinforced by the brand’s ‘Strategy 2025’ document which confirms the N performance brand’s intent to expand into the SUV space. An important development for the N brand as a whole – the Kona N is expected to be all-wheel drive.

Expect to hear more on the i30 N automatic closer to its late 2020 local launch window.