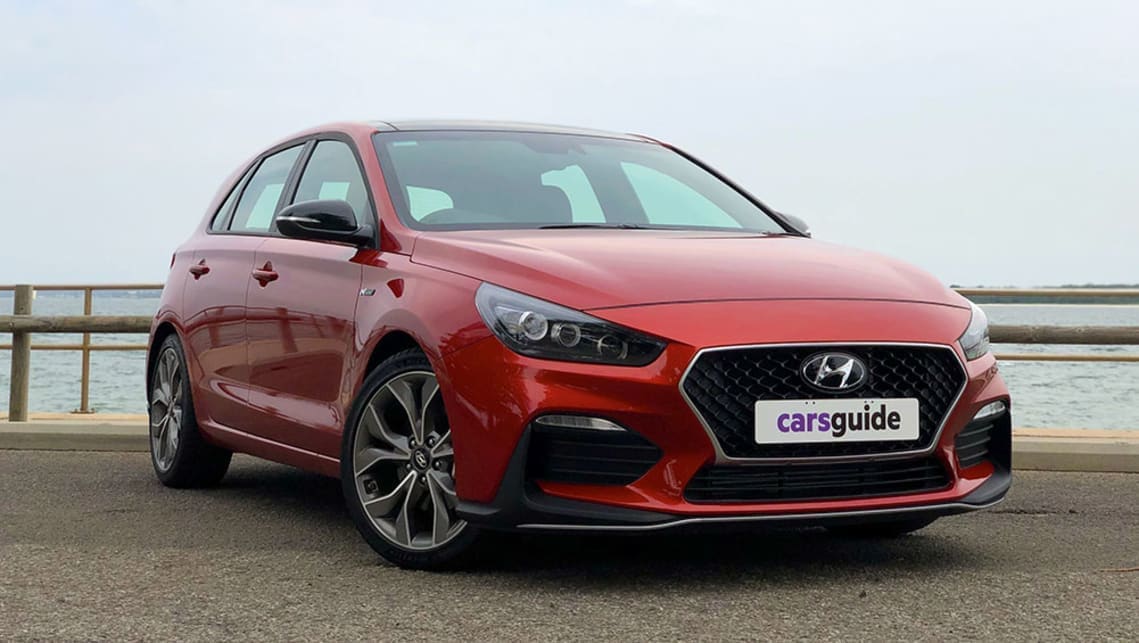 Hyundai Australia has increased the pricing of the i30 small car for the second time in three months.

In March, regular i30 variants became $250 more expensive, while their performance-focused i30 N Performance siblings went up $500.

Just like last time, no changes have been made to standard specification, with a Hyundai Australia spokesperson telling CarsGuide the pricing adjustments were prompted by exchange-rate pressures.

The Toyota Corolla rival is still offered in seven grades: Go, Active, N-Line, N-Line Premium, Elite, Premium and N Performance, the latter of which can be had as Fastback sedan instead of the otherwise standard hatch.

A 120kW/203Nm 2.0-litre naturally aspirated four-cylinder petrol engine is available in the Go, Active, Elite and Premium alongside a 100kW/300Nm 1.6-litre turbo-diesel unit. Both are matched to either a six-speed manual or a six-speed torque-converter automatic.

Buyers only have one option in the N-Line and N-Line Premium, a 150kW/265Nm 1.6-litre turbo-petrol engine mated to either the manual or a seven-speed dual-clutch automatic.

The N Performance is manual only and gets a 202kW/353Nm 2.0-litre turbo-petrol unit, although it produces up to 378Nm of torque on overboost.

As reported, the facelifted version of the current-generation i30 is due in the second half of this year, while an updated i30 N Performance will arrive early next year with the option of an eight-speed dual-clutch automatic.

2020 Hyundai i30 pricing before on-road costs