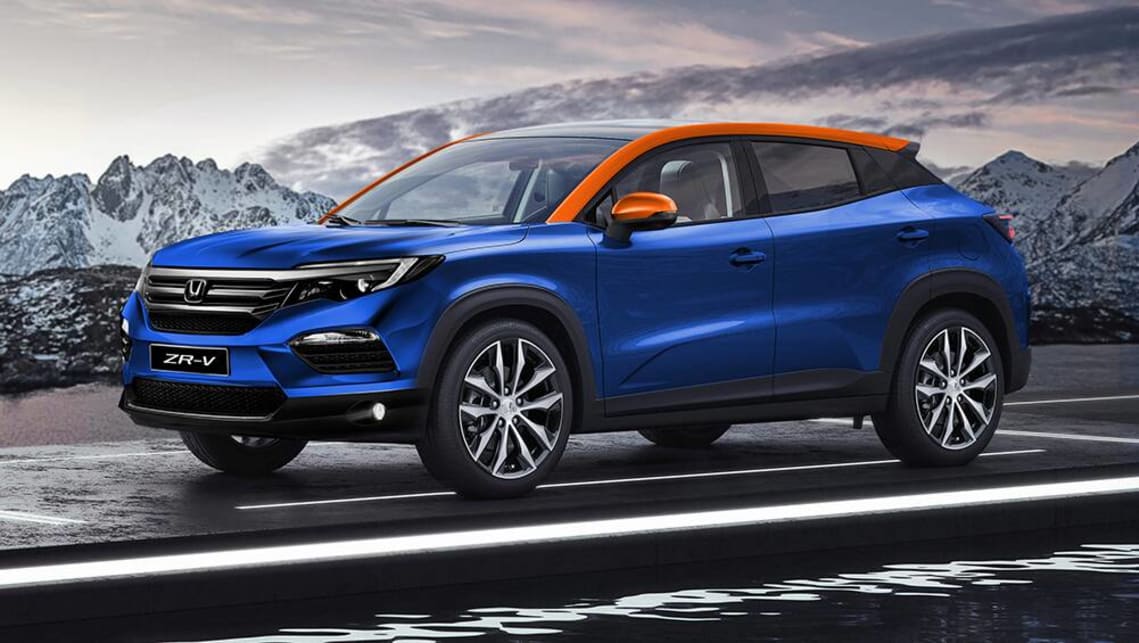 According to overseas reports, Honda has multiple new SUVs in the works, and one of them looks set to be called ZR-V, with an Australian trademark application suggesting it will make its way Down Under.

Honda filed the ZR-V trademark application with the Australian government’s IP Australia office on April 17, with it currently awaiting examination. A report is expected to be issued on October 16.

It is worth noting Honda previously held the ZR-V trademark in Australia, but it did not pay its renewal fee when it was due on September 10, 2008. For reference, it was registered on May 7, 1999.

Given Honda Australia already has the small HR-V and mid-size CR-V, but form will the ZR-V take? The answer: it depends who you ask.

Several Indian reports suggest the ZR-V nameplate will applied to a light SUV that would measure less than 4000mm in length and therefore rival the Mazda CX-3 and Hyundai Venue, with such a model due to be released in Japan next year.

Meanwhile, Japanese reports claim the next-generation HR-V will still take the fight to the Mazda CX-30 and Hyundai Kona but will grow in length to about 4400mm, so that there is room for a new small SUV that is about 4300mm long.

The ZR-V and unnamed small SUV are said to based on the Jazz hatch and City sedan’s new platform, while the new HR-V will debut Honda’s latest architecture.

That said, autoevolution instead reports the ZR-V nameplate will be applied to a mid-size SUV that replaces the longstanding CR-V in some Asian and European markets from MY22.

For reference, Honda currently sells the BR-V, UR-V WR-V and XR-V SUVs in other markets, but none of their nameplates are trademarked in Australia.

Needless to say, will the real ZR-V please stand up?