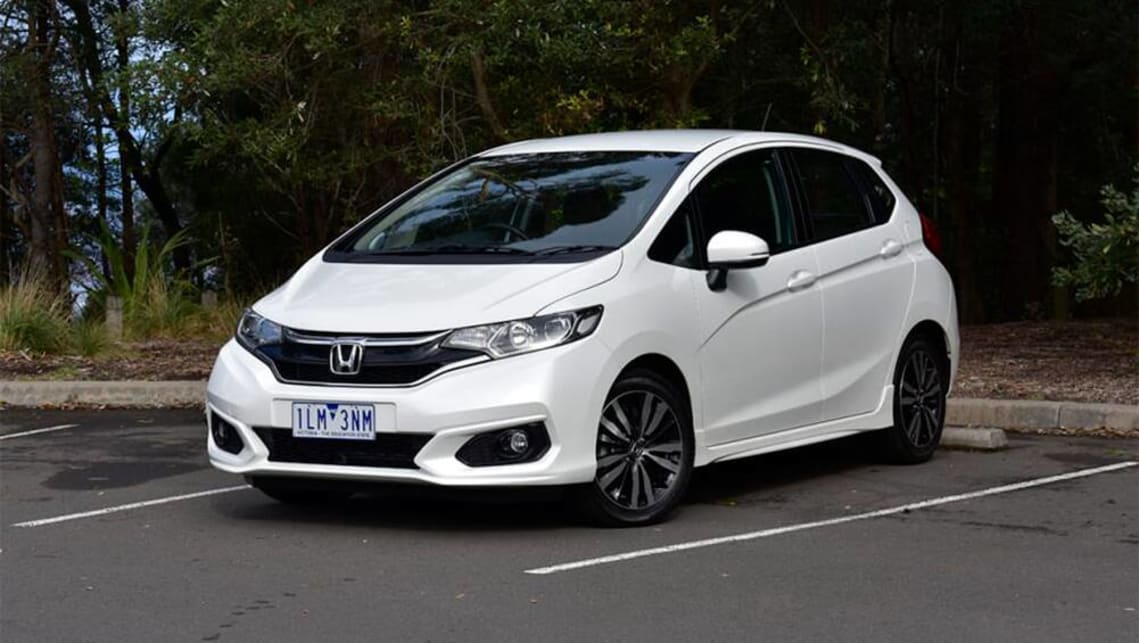 Honda Australia has increased the pricing of the recently updated Jazz light hatchback, which will exit showrooms early next year.

Speaking to CarsGuide, a Honda Australia spokesperson confirmed no changes have been made to the Toyota Yaris and MG3 rival’s standard specification.

“In recent months, the effect of exchange-rate fluctuations, impact of COVID-19 and competitor activity have all necessitated price changes across a number of model lines,” they said.

“Despite challenging conditions with the Australian dollar over the past few years, for the most part, Honda Australia has absorbed those influences and maintained very stable pricing right across the vehicle range.”

For reference, the MY21 Jazz was released in April, when Apple CarPlay and Android Auto support was introduced alongside an upgraded multimedia system.

As before, the light hatchback is available in three grades: entry-level VTi, mid-range VTi-S and flagship VTi-L.

All variants are powered by an 88kW/145Nm 1.5-litre naturally aspirated four-cylinder petrol engine, which sends drive to the front wheels only.

The VTi comes with a five-speed manual or a continuously variable automatic transmission (CVT), while all other the grades are exclusively mated to the latter.

As reported, Honda Australia has decided against selling the new-generation Jazz due to challenging segment it plays in.