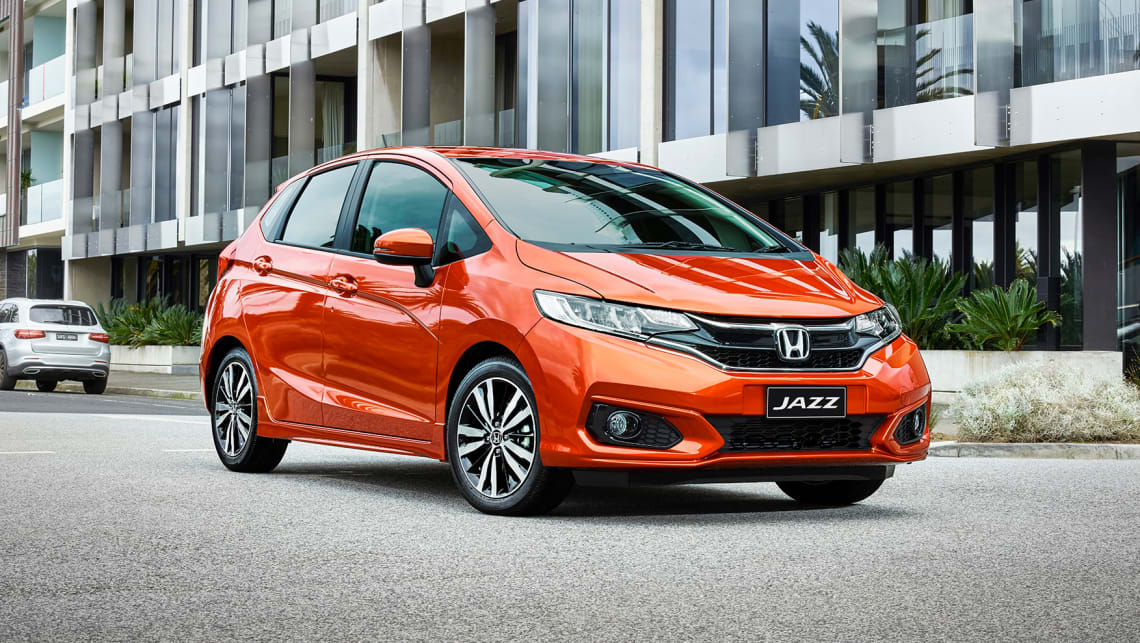 Honda has released updated pricing and spec for its Jazz city hatch, shortly after revealing it would axe the nameplate in early 2021 as part of a brand-wide business model shake-up.

Despite that, the Jazz has been updated with a new 7.0-inch multimedia touchscreen system, finally with Apple CarPlay and Android Auto functionality. The new system is also capable of voice recognition, and adds two USB ports to the Jazz’ connectivity suite.

It will maintain Honda’s signature LaneWatch blind spot camera technology on the VTi-S and VTi-LX grades, and Honda Australia has advised it is looking into whether the system can be offered as a dealer-fit accessory to owners of existing models without the now-industry-standard smartphone mirroring tech.

The new media system is a welcome update for the ageing Jazz.

The Honda HR-V also receives a similar update for what could also be its final year on sale pending the imminent reveal of the next-generation model.

These updates bring with them a price increase of $500 across the range.

We expect this will be the last update to the ageing Jazz, which Honda revealed would not be replaced in Australia by the all-new model.

The brand had said to CarsGuide in the past that offering the new Jazz to Australians would be a “full business model issue” and after making the decision to move to an “agency” business model shorty thereafter, said the new Jazz would not be offered “due to challenges in the light hatch segment”.

The brand’s director, Stephen Collins, foreshadowed the end of the Jazz at the launch of the new Honda Accord, telling CarsGuide “the days of cheap city cars are over”.

Honda Australia is looking into whether the new media system can be retrofitted to older vehicles.

The business model issues faced by Honda Australia primarily stem from the brand sourcing vehicles from a plant in Thailand rather than Japan. CarsGuide understands that continually higher safety and specification standards demanded by Australian consumers mean that many Thai-produced vehicles (like the now-discontinued City small sedan) cannot be configured for our market.

It is the same reason why the brand does not offer its hybrid CR-V in Australia. The next-generation Jazz is not set to be produced from the Thai plant.