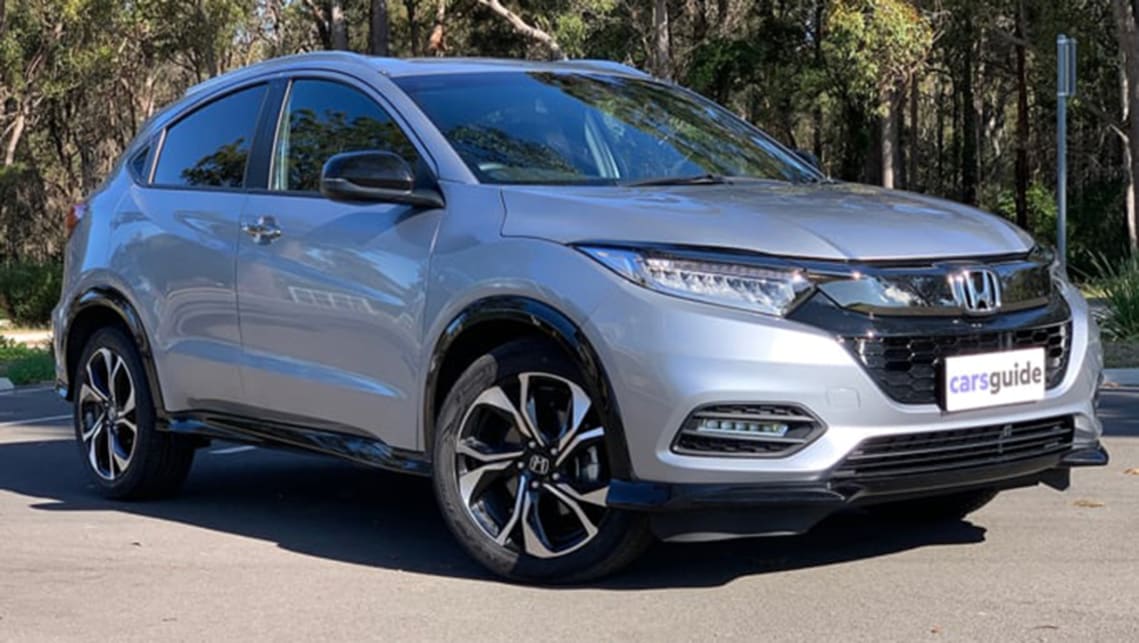 Speaking to CarsGuide, a Honda Australia spokesperson confirmed no changes have been made to the Kia Seltos and Hyundai Kona rival’s standard specification.

“In recent months, the effect of exchange-rate fluctuations, impact of COVID-19 and competitor activity have all necessitated price changes across a number of model lines,” they said.

“Despite challenging conditions with the Australian dollar over the past few years, for the most part, Honda Australia has absorbed those influences and maintained very stable pricing right across the vehicle range.”

Alongside Apple CarPlay and Android Auto support, premium paintwork was added as standard specification as part of the update, having previously been a $575 option.