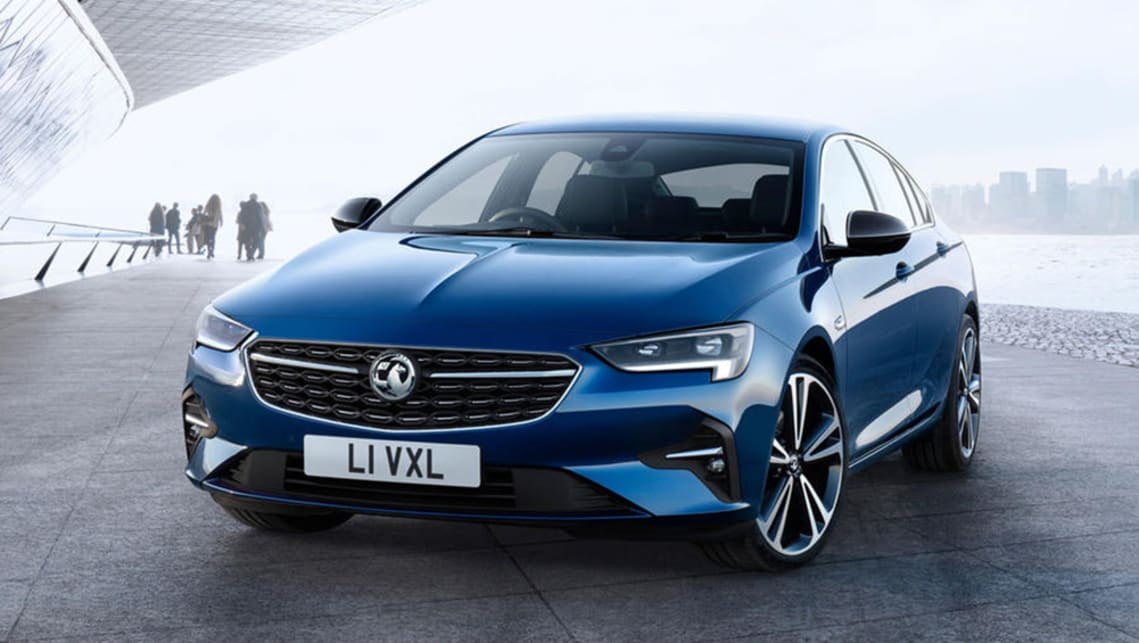 What could very well be the last Holden Commodore sold in Australia has been revealed overseas, with exterior images of the facelift for the current-generation Opel Insignia pointing towards a redesigned front fascia for the declining large car.

As reported, the existing ZB Commodore is based on the Insignia sold in Europe (and other markets with different nameplates), but Opel was sold by General Motors in 2017, just prior to the shuttering of Holden’s car manufacturing operation.

That said, new parent company PSA Group has a contract in place with Holden that will see out the ZB Commodore (and current-generation Astra small hatch), allaying any supply concerns for the short term.

Whether or not Holden then decides to apply the famous nameplate to another large sedan in GM’s model line-up remains to be seen, meaning this facelifted Insiginia could be a preview of the last model to be known as Commodore.

A full reveal is yet to take place but will likely occur in the lead up to next month’s Brussels motor show, which will play host to the facelifted Insignia’s debut in the metal.

The rear gets a tweaked bar as well as dual exhaust tailpipes for certain models.

What we know right now is the large sedan and wagon’s front end features redesigned headlights, a fresh grille insert and a new bumper, while its rear also gets a tweaked bar as well as dual exhaust tailpipes for certain models.

Images of the facelifted Insignia’s cabin are yet to be released, although an updated multimedia system with a “fresher, more modern appearance” is promised alongside wireless smartphone charging.

Whether or not there are changes to the existing engine line-up remains to be seen, with petrol and diesel four-cylinders offered alongside a petrol V6 locally.