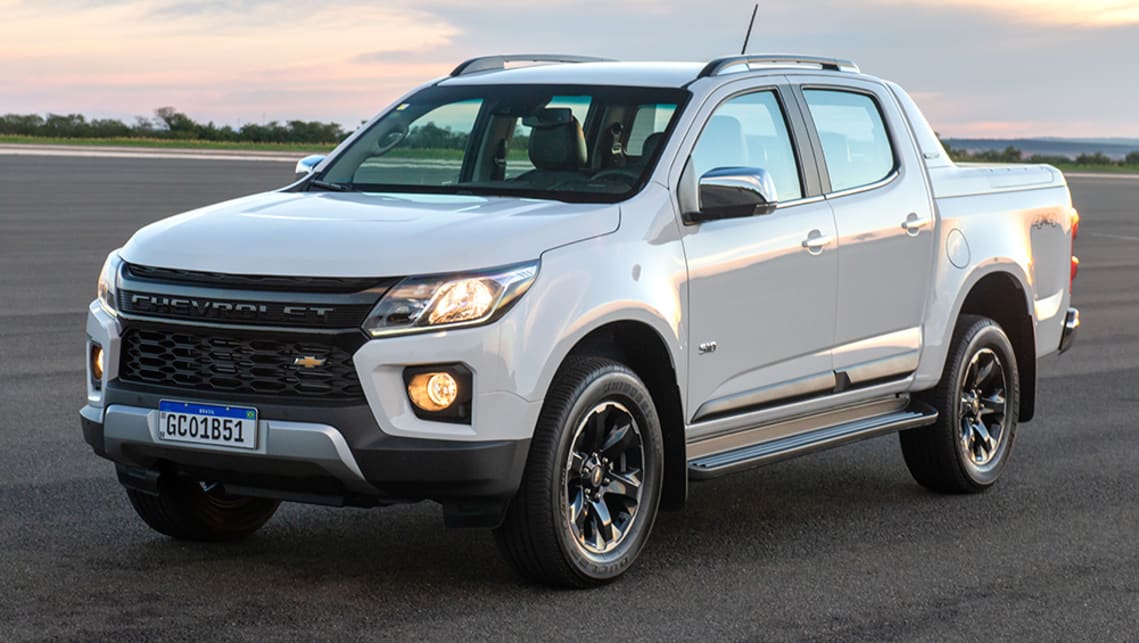 New Holden Colorado 2021 detailed: What was coming next for the lion brand’s Ford Ranger rival

On December 10, 2019, otherwise known as the day it announced the retirement of the storied Commodore and Astra nameplates, Holden revealed a “significant MY21 upgrade” was on the way for its most important model, the Colorado ute, in the Spring of 2020.

Fast forward to February 17, 2020, and General Motors (GM) confirmed Holden would cease to exist in Australia and New Zealand by 2021, with the Thai plant responsible for building right-hand-drive examples of the Colorado sold to Great Wall Motors.

As a result, the launch of the Colorado facelift was cancelled, but that move didn’t mean it would be abandoned in left-hand-drive markets. In fact, today marked the reveal of the new Chevrolet S10, which is built in Brazil.

Yep, this is the “significant MY21 upgrade” we were supposed to get, and as it turns out, there was quite a bit to look forward to on the style, technology and safety fronts.

As expected, the S10 facelift’s headline act is the addition of camera-based autonomous emergency braking with pedestrian detection, which is active from 8km/h to 80km/h.

Even the S10 facelift’s familiar Duramax 2.8-litre four-cylinder diesel engine gets a new turbocharger and ECU tune, although its outputs are unchanged, at 147kW of power and 500Nm of torque for variants with the six-speed torque-converter automatic transmission.

That said, acceleration has improved, with the ute now able to sprint from a standstill to 100km/h in 10.1 seconds, which is a 0.2s improvement. Despite the performance gains, fuel consumption has been reduced by three to 10 per cent, depending on the variant.

Needless to say, the Colorado was about to get a lot more competitive, but we’ll never know if it was going to able to overcome the Ford Ranger’s dominance.