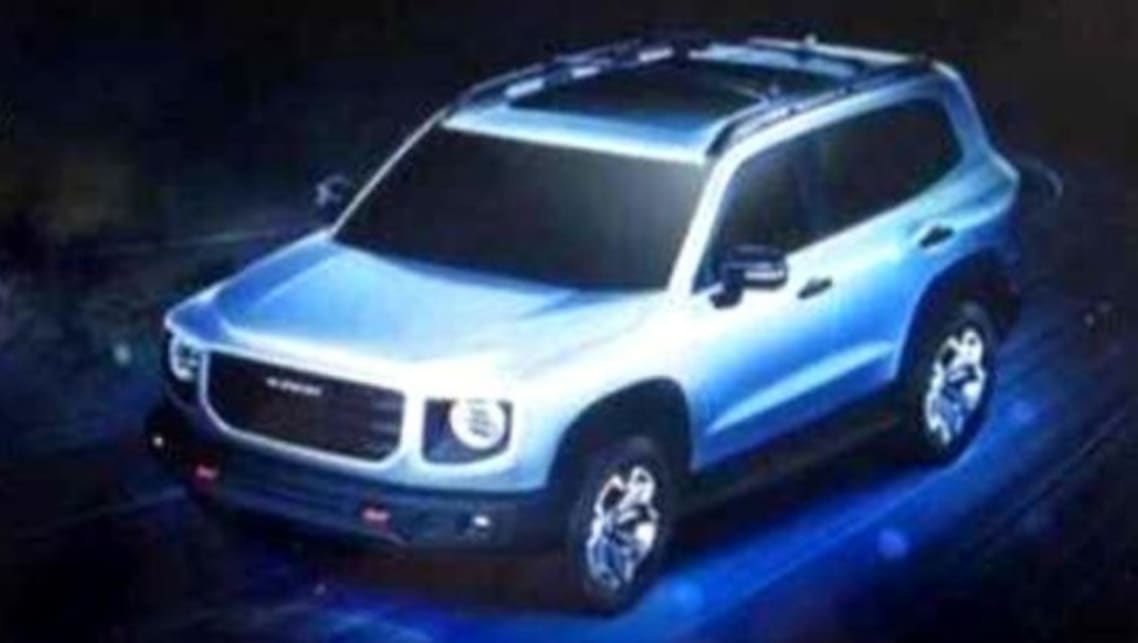 Haval’s new-generation H5 has been leaked online with an entirely new body concept that appears to be inspired by Jeep’s Renegade or Land Rover’s also recently reimagined Defender.

The Haval H5 SUV was once sold in Australia in a previous form badged as a Great Wall X200/X240 prior to the introduction of Haval as Great Wall’s separate SUV brand locally.

The new H5 is a far cry from its predecessor.

Reports from international media have the H5 planned for a Chinese and Indian market launch late this year for a 2021 model year. Chinese media from where these leaks first emerged has speculated the new H5 will have a choice of either 1.5-litre or 2.0-litre turbo four-cylinder engines, with the option of a plug-in hybrid variant.

A large multimedia touchscreen (as is becoming the trend in Chinese-market cars) appears in other images, alongside a panoramic sunroof and what appears to be WiFi/4G connectivity.

CarsGuide understands Great Wall in Australia has wide-ranging plans to expand its range of vehicles, starting with the Cannon ute, and extending to a new SUV line-up under the Haval SUV brand. While we’ve queried the local operation on its new SUV plans, it is currently holding its cards close to its chest.

The H5 wears a tough face that is perhaps a little derivative of Land Rover’s latest Defender.

Not every model in the brand’s expansive Chinese line-up will be available in right-hand drive, although the number of models that are could increase as the brand retools the right-hand-drive-producing Thailand factory it purchased from General Motors earlier this year. The factory was known for producing the Colorado ute for the Australian market.

Stay tuned as we learn more about Great Wall/Haval’s model plans for the 2021 model year.