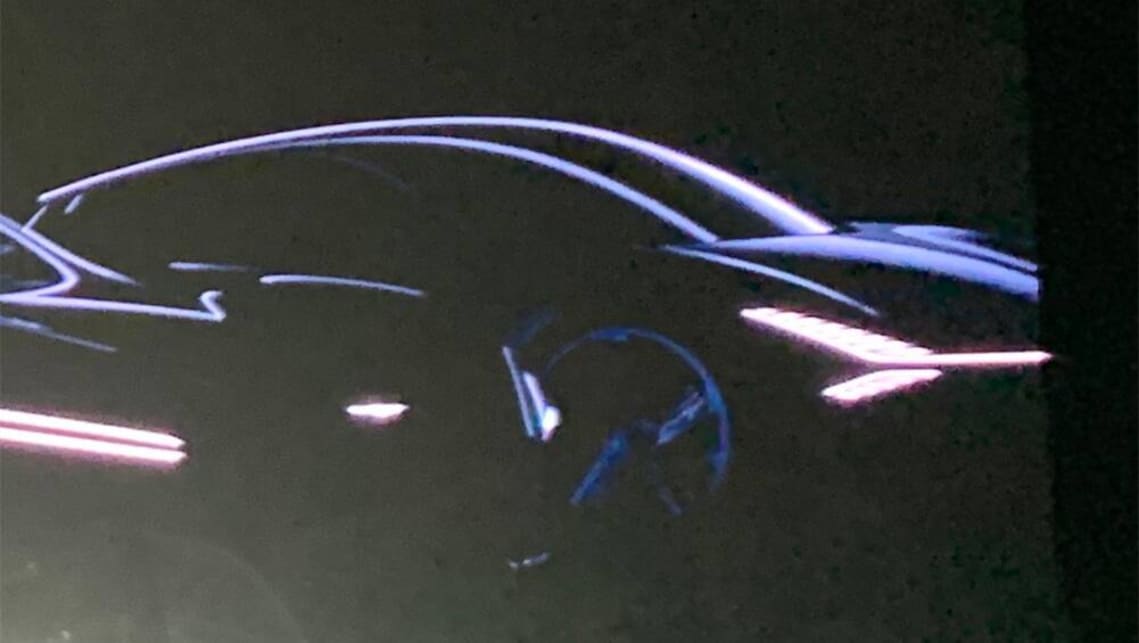 The first-ever Genesis electric vehicle is expected to be based on the Hyundai Kona Electric, but it is expected to wear a very different body to that model.

The EV has been confirmed for a mid-2021 launch, with newly appointed Genesis chief William Lee telling Australian media at the launch of the Genesis GV80 luxury SUV in Korea that there are no plans for hybrids – the company is going all in on electric.

“It’s too early to say, but it’s for sure that it won’t be a sedan – it’s a kind of crossover,” said Mr Lee when asked about the new electric model.

He stated the Genesis electric crossover model will “be very comparable” to the Kona Electric, Hyundai’s full-EV compact SUV that packs up to 449 kilometres of range. It’s expected the Genesis EV will make use of the same front-wheel-drive electric motor platform, which in the Kona’s case produces 150kW of power and 395Nm of torque.

“We will go directly to EV, skip the hybrid, in the case of Genesis. Hyundai and Kia will develop hybrid models,” said Mr Lee, before defending the notion that it could exclude some customers by not offering hybrid or plug-in hybrid versions of its SUVs and sedans.

“If we only pursue volume, then it might be the case. But we want to build up our brand, based on what’s best for our product,” he said.

Having said that, Mr Lee confirmed the standalone electric model is “coming in the middle of next year”, and that the EV is “not the end of the story for the long-term”.

And as we showed you, the range will soon expand to feature a new twin-light design language for the updated G70, the all-new G80 and a future sports car, too.