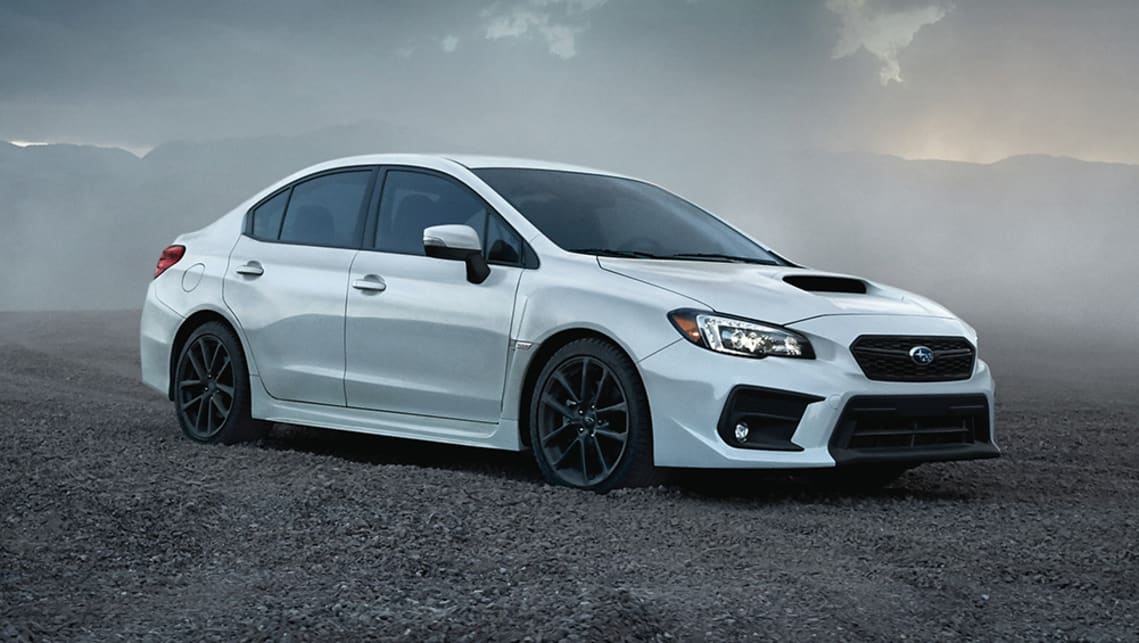 And the current model is set to stick around until 2021 at least, before an all-new version of the WRX arrives in Australia. And that’s if we see it in 2021 – it could blow out to 2022.

Subaru Australia general manager of sales, Colin Christie, said at the 2019 Tokyo motor show that the new model will live up to the expectations of WRX and WRX STI fans around the world. But there was little detail to be shared.

“From what we’ve seen, what Subaru will put together is going to be a fantastic product,” said Mr Christie.

Rumours suggest that based on the Levorg Prototype shown at the Tokyo show, the new WRX will use a 1.8-litre four-cylinder boxer turbo engine – in place of the existing 2.0-litre turbo-petrol unit, which produces 197kW of power and 350Nm of torque.

There is also speculation that the new model will follow the hybrid path, possibly employing a similar petrol-electric approach as the Forester e-Boxer and XV e-Boxer. Those cars have a CVT transmission-mounted electric motor combined with a 10kW/65Nm 13.5kWh lithium-ion battery pack.

Mr Christie said that all the details are still to be revealed, and we may have to wait a while for them.

In the meantime, the facelifted Subaru Impreza hatch and sedan range is confirmed to arrive early in 2020, while the all-new Subaru Outback should arrive late in 2020.