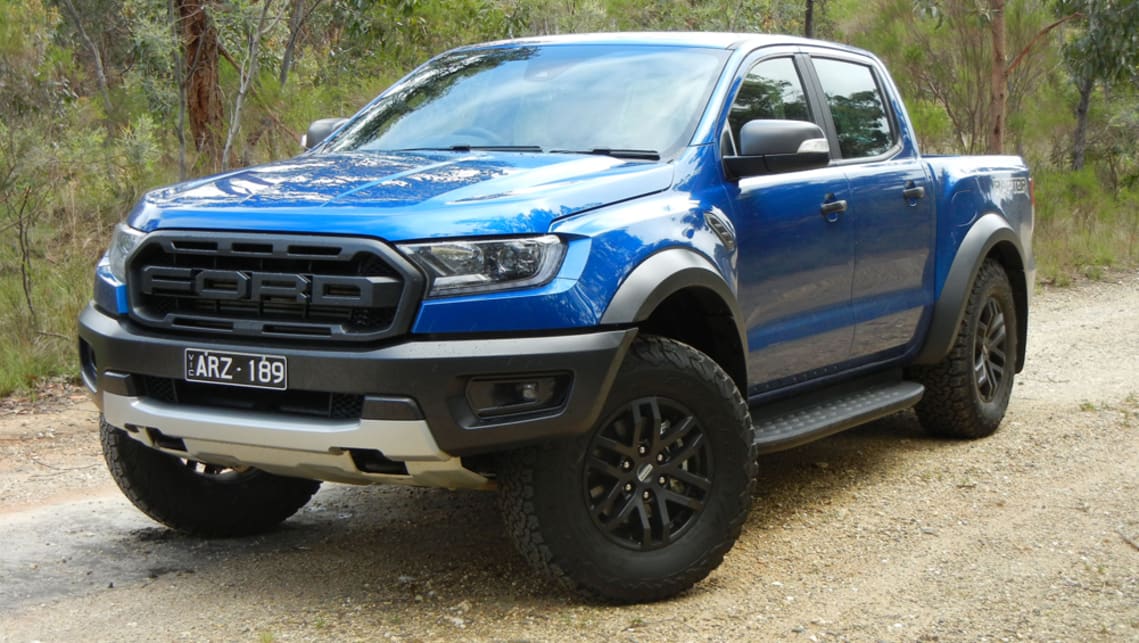 Ford specialists Tickford might not have a hand in developing the rumoured V8-powered Ranger Raptor, even though they admit to having the capability to so, but they see a $120,000 price point as the sweet spot for the potential flagship model.

Speaking exclusively to CarsGuide, Tickford R&D manager Ash Campbell said if such a model were to materialise, he surmises the V8 Ranger Raptor would be positioned up to $45,000 higher than the standard bi-turbo Ranger Raptor.

“That car, in that particular combination, is going to be aimed at the sort of person that wants to still be able to take the family and justify having it, but at the same time have the benefit of the performance.

“The tough truck, it’s no different to what a tradie did with the (HSV) Maloo ute or an (Ford) XR8 ute rather than a standard (Hyundai) Excel.”

Of course, everything is speculative at this point as Ford has not confirmed the existence of the V8 Ranger Raptor, nor has Premcar or Herrod come forward to confirm development on the car.

The transmission would likely remain the 10-speed automatic, which is already shared between the two cars, but weight (and therefore fuel economy) might take a hit.

Considering the costs of development, a Mustang V8-powered Raptor would likely be priced well above $100,000.

Mr Campbell said Tickford has the capability to build such a model, but at this point in their business, the project would only be feasible at a larger outlet.

“At this point, it’s not something that, we as a business, are able to do, but absolutely in the long term our business is more than capable of carrying out that style of work,” he said.

“We’re finding our way, we’re a start-up company, and a lot of misconception out in the market is that we’re Tickford from old, and we’re not – we’re three and a bit, almost four, years in.

“For any business to undertake a project like that, engineering-wise, it’s a massive expense. [It’s] something that we’d aspire to in the future, but not at this point in time.”

With the higher price point, which would presumably take into consideration the cost or research and development, would the V8 Ranger Raptor even find enough buyers to justify its existence?

According to Mr Campbell, and a large portion of online commentators, there is definitely an appetite for the high-performance petrol-power Ranger Raptor.

“Yes, everybody instinctively in this country would love to see the V8 Ranger, absolutely,” he said.

“The percentage of people that would actually be able to afford it, or could actually justify it based on fuel costs, where we are currently with the financial climate, I think remains to be seen.

“We can sit here and surmise as much as we like about what people might, and how many we might be able to produce and sell, but the fact of the matter is until it actually comes off the line, you get actual proper expressions of interest or actual purchases, it’s an unknown.”

For now, Tickford is keeping busy with tuning packages available on the 2.3-litre EcoBoost and 5.0-litre V8 Mustangs, 3.2-litre Ranger and Everests, and full-sized F-150 truck.